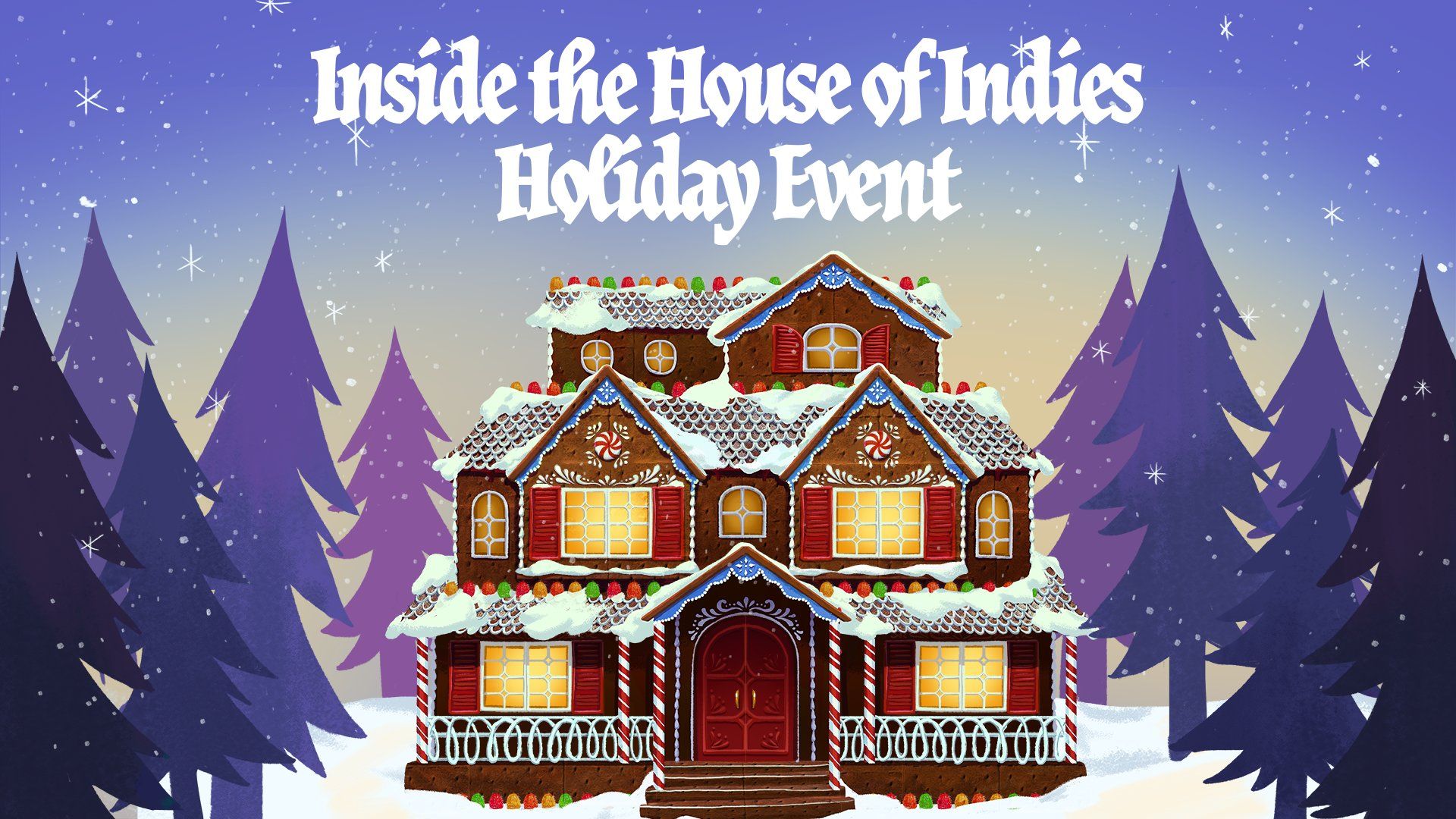 Nintendo is ringing in the holidays with a special event spotlighting independent games. The Inside the House of Indies Holiday Event starts today and runs through this Friday, highlighting new and upcoming indie games headed for the Nintendo Switch.

Each day of this week, Nintendo will upload a new video at 9 a.m. PT. Each one will shine a light on updates, announcements, and news from Nintendo’s indie partners.

For a good example of what to expect, today’s Day 1 spotlight features two new games and two upcoming launches. First up are Floppy Knights, a deckbuilding tactics game with a very charming art style, and Mortal Shell, a grim Souls-alike, both making their way to Nintendo Switch today.

Those two are out now, but two more games were revealed for the Switch’s future slate. One is a port of Pupperazzi, the adorable photo sim game about taking pictures of pups around town, arriving in early 2023. The other is a new game from Paratopic creators Arbitrary Metric, Roman Sands RE:Build. Set in a decrepit facility as the world ends, it has quite the laundry list of genres, including visual novel, adventure, puzzle solving, horror, and survival simulation. Sounds right up my alley.

A holiday of indies

That’s just day one for the House of Indies. But Nintendo has four more days of news lined up, running now through December 23. There’s still quite a bit more to reveal, and at least anticipated game that’s had a December window already set.

While it’s a bit different from an Indie World Showcase or something, I kind of dig this model. Games get their own day to thrive, and each new video can be a little surprise. With lots of travel and holiday time in the near-future, I imagine a couple indie games to while away the hours are a welcome surprise-drop for Switch owners too.