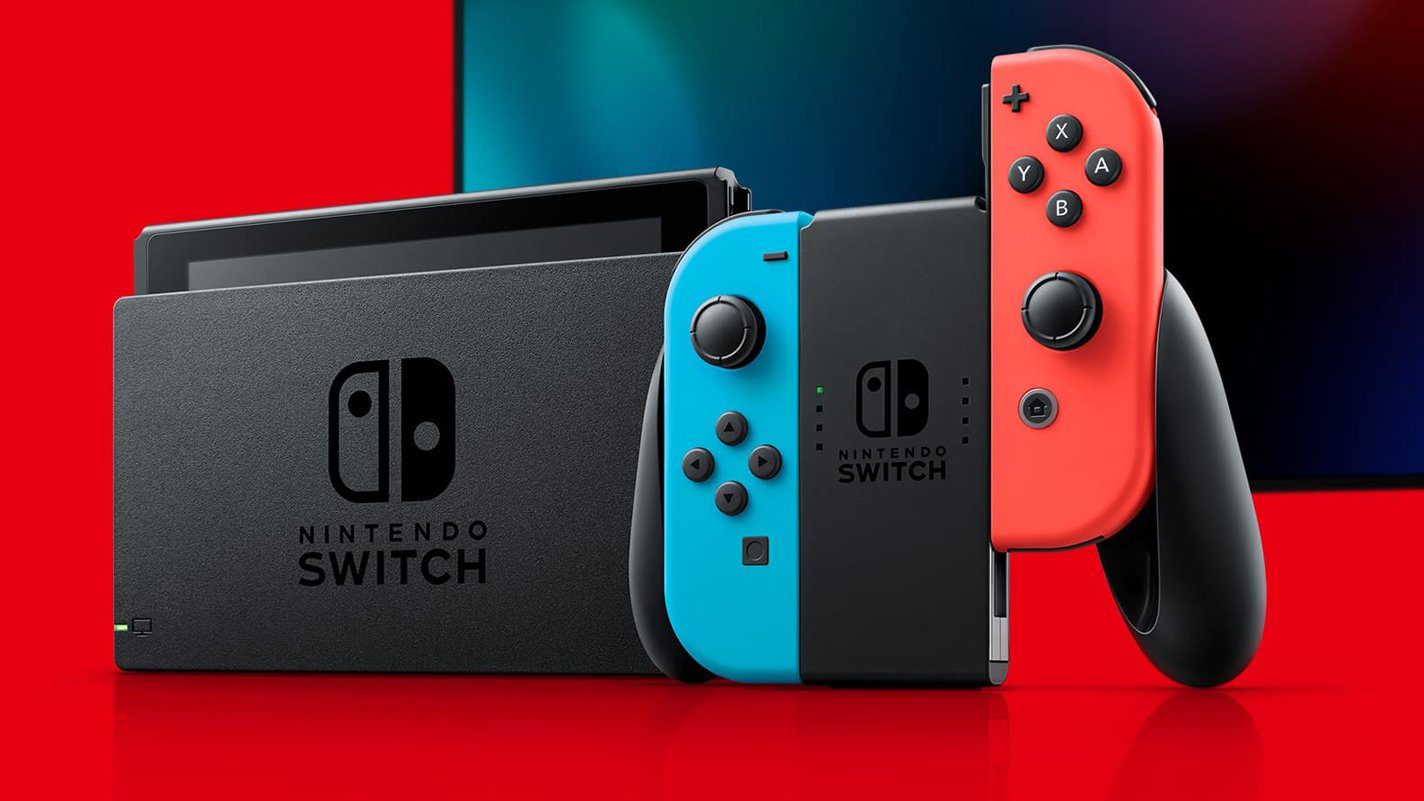 Set aside 10 minutes of your morning to tune in

It may not be the full Nintendo Direct fake Twitter accounts have been teasing for the past several weeks, but I guess it’s something. Nintendo announced late Sunday night that it will broadcast a Direct Mini showcasing games coming from its development and publishing partners.

From the tweet below, it looks like this will focus solely on previously announced titles. However, as this is the first in what will be a series of Partner Showcases, we could see brand new games revealed in future installments.

On 7/20 we’ll debut the first #NintendoDirect Mini: Partner Showcase, a series focused on titles from our development & publishing partners. We’ll share a few updates on a small group of previously-announced #NintendoSwitch games. Check out the full video release at 7am PT. pic.twitter.com/GbEbxVL6fD

The Direct Mini: Partner Showcase will premier at 7:00 am PST tomorrow. Fingers crossed for an update on No More Heroes 3.