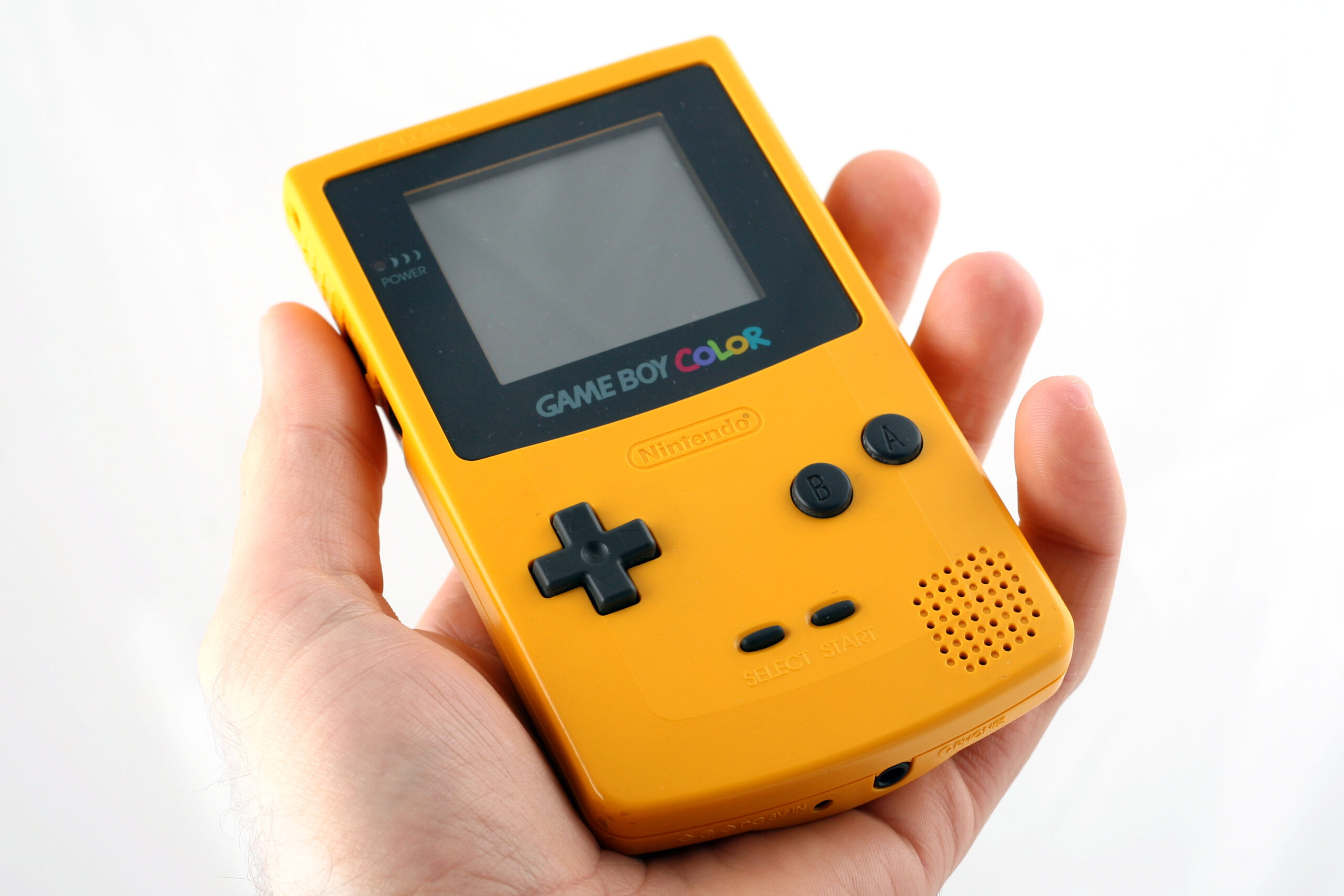 As someone who has bought at least one of every Nintendo system since the NES, it’s incredible to see just how much the company has sold throughout my lifetime.

According to public data straight from Nintendo, the publisher has reached a milestone of over 700 million systems sold — both of the console and portable variety. Breaking it down, consoles from the NES to the Nintendo Switch era hit 300.54 million units sold, and portables from the Game Boy to the 3DS sailed to 427.11 million.

In the portable arena everything has hit a respectable 70 million mark at minimum. The DS towers above the rest with 154.02m, followed by the Game Boy (and Game Boy Color) at 118.69m, then the Game Boy Advance at 81.51m, and the 3DS at 72.89m. You can really start to see some trends form too, with every other generation generally hitting a stride — especially on the portable side.

The full list is available here, which also includes software sales. You can also find a full chronological breakdown from us starting with the most recent systems below.