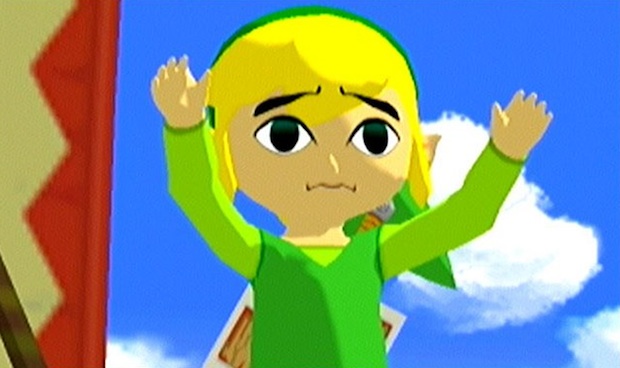 With the Wii U out and about, it seems that Nintendo has focused their energies on the future, leaving the poor Wii in the dust. Nintendo’s director of marketing, Bill Trinen, told GameSpot that he feels that there is still a lot of opportunity for software sales for the Wii. Too bad they aren’t working on any new titles.

When asked if Nintendo is working on any internal Wii projects, Trinen replied, “No, there are not right now.”

Trinen says that the Wii still makes sense for Nintendo Selects or Netflix streaming. He believes that those that have yet to purchase a Wii might at “the right price.”