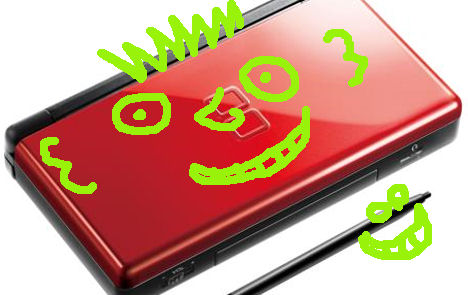 If you’ve felt that your Nintendo DS was lacking a camera and a built-in music player, word of a huge Nintendo DS redesign might have tickled your rear. Unfortunately, but not surprisingly, Nintendo’s remaining tight lipped on the matter.

“Nintendo has made no such announcement and will not comment on rumor and speculation,” Nintendo UK told CVG on the matter.

Whether or not this pans out to be true, it couldn’t hurt things for Nintendo to introduce a redesigned handheld. While sales are still strong, things aren’t what they used to be, but something as simple as a new look (or color, as Nintendo are fond of doing) could reinvigorate the market.

Nintendo will be holding some press events in both Japan and North America this week, and then would be as good a time as any to pull the sheet off of a new monster.