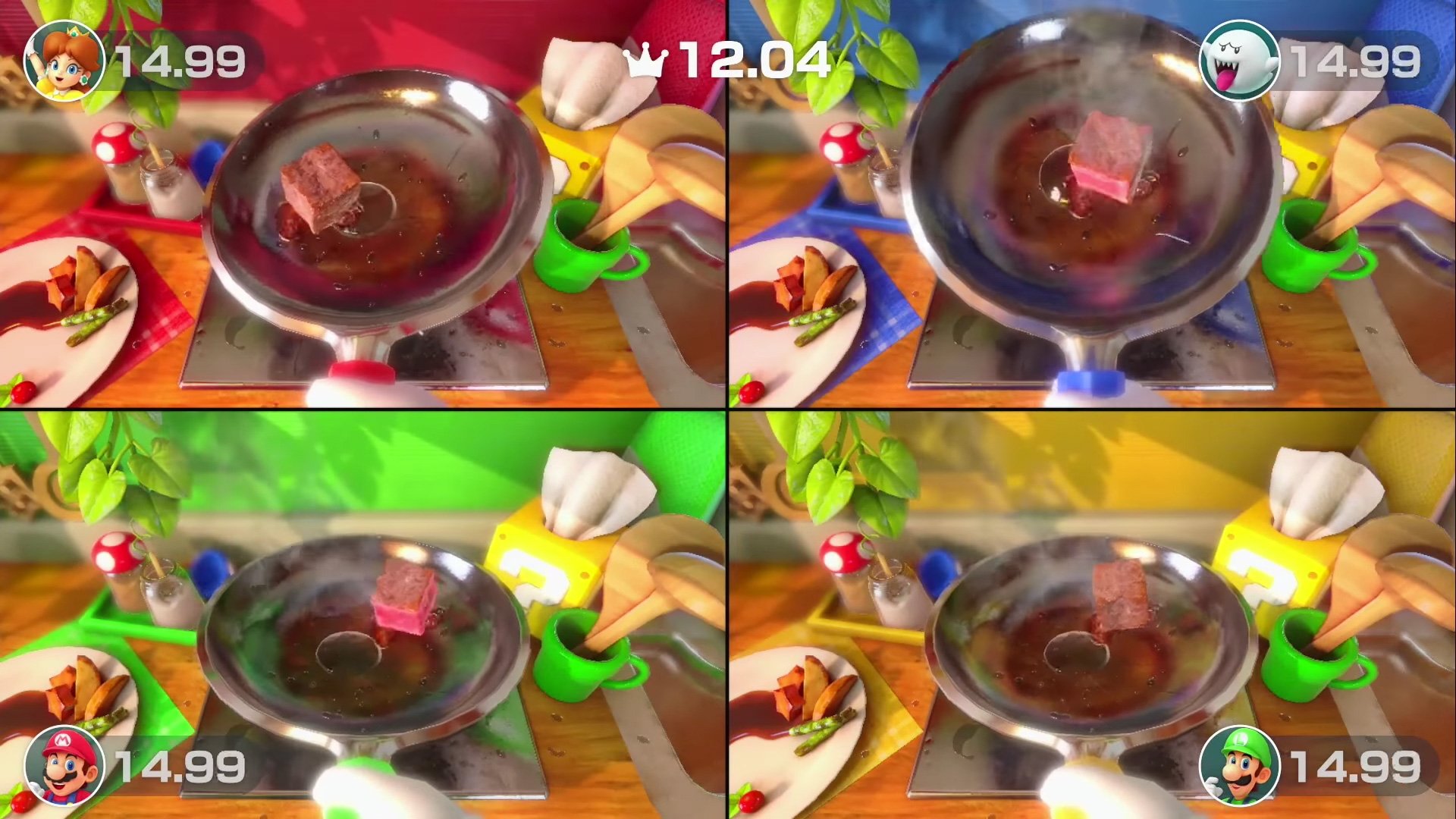 I’m drawn to all of the cooking ones

As we inch toward Super Mario Party‘s October launch, today’s a good day to check in with the Switch title. I found the new River Survival co-op mode intriguing, and I already want to call dibs on Monty Mole (in large part because he looks extra annoying to lose to). But what about the actual mini-games?

If you don’t want to leave anything to chance, check this out: Nintendo has uploaded clips of the 80 new mini-games and assembled them on the Super Mario Party site. Here’s some that caught my eye.

Skimming the whole list on the website, there’s a handful of standouts that look like they’d be hectic and entertaining even after multiple playthroughs, but plenty of them seem rote or conceptually familiar. Sizzling Stakes, the mini-game in the video up top, is definitely my favorite of the bunch.