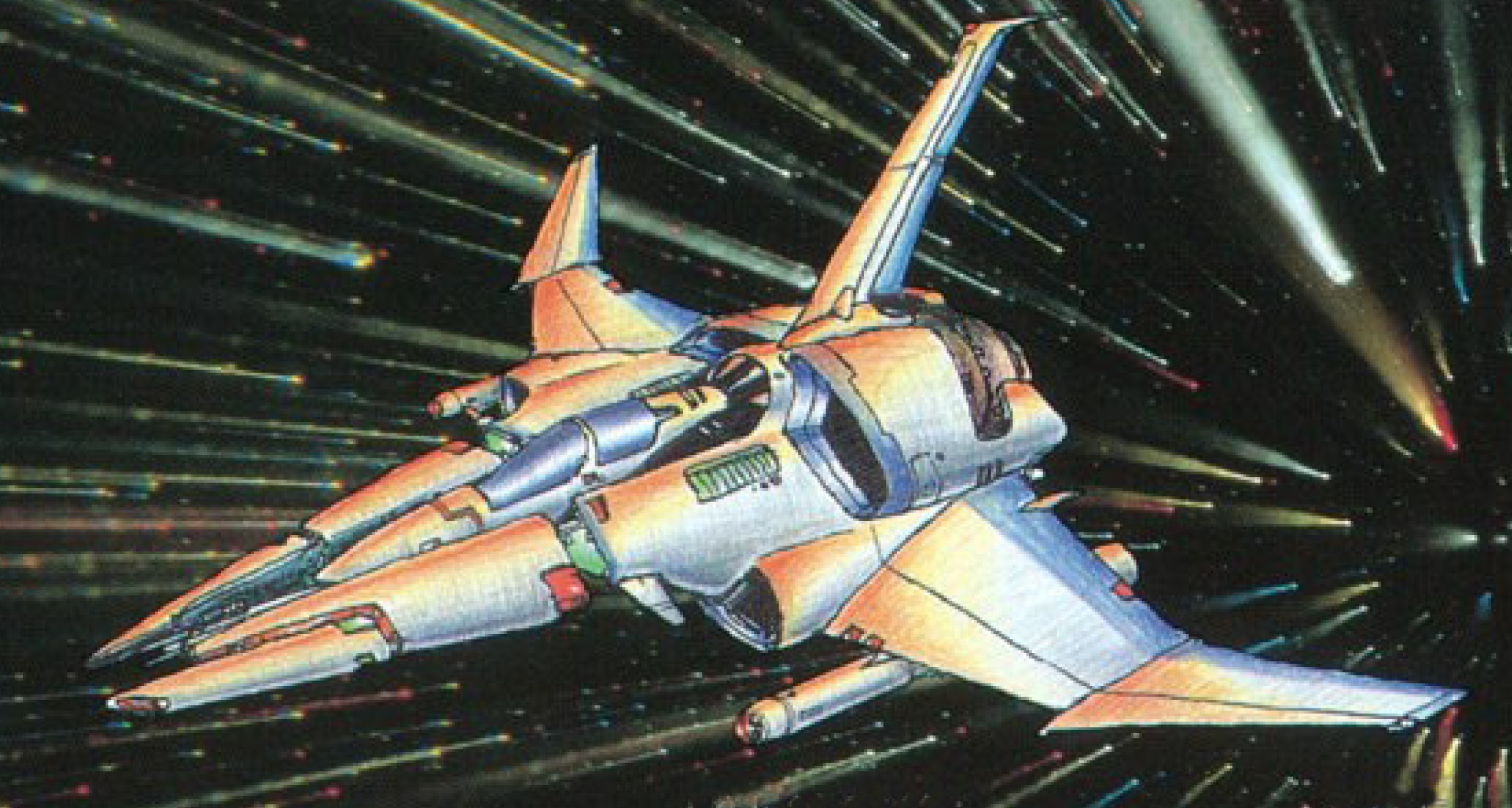 Gives you some Life Force

Do you like shmups and shooters, but really suck at them? You’re in for a treat, then, as Nintendo has added an easy version of Gradius for Nintendo Switch Online subscribers today. Similar to the easy version of The Legend of Zelda added last month, Gradius SP reduces the difficulty of the game by powering up Vic Viper to max level.

Along with being able to blast through enemies with reckless abandon, Gradius SP also starts players on level five. This puts you pretty far into the game and will likely be a great way to quickly get to the final boss if you’re in a rush. I know I’d make use of this because I’m terrible at Gradius.

Japanese Switch owners get a bonus in the form of Mario Open Golf SP. There isn’t much known about what that version changes, but it likely gives you better clubs. I wouldn’t be surprised if that eventually comes to the West, but we’ll just have to speculate for the time being.