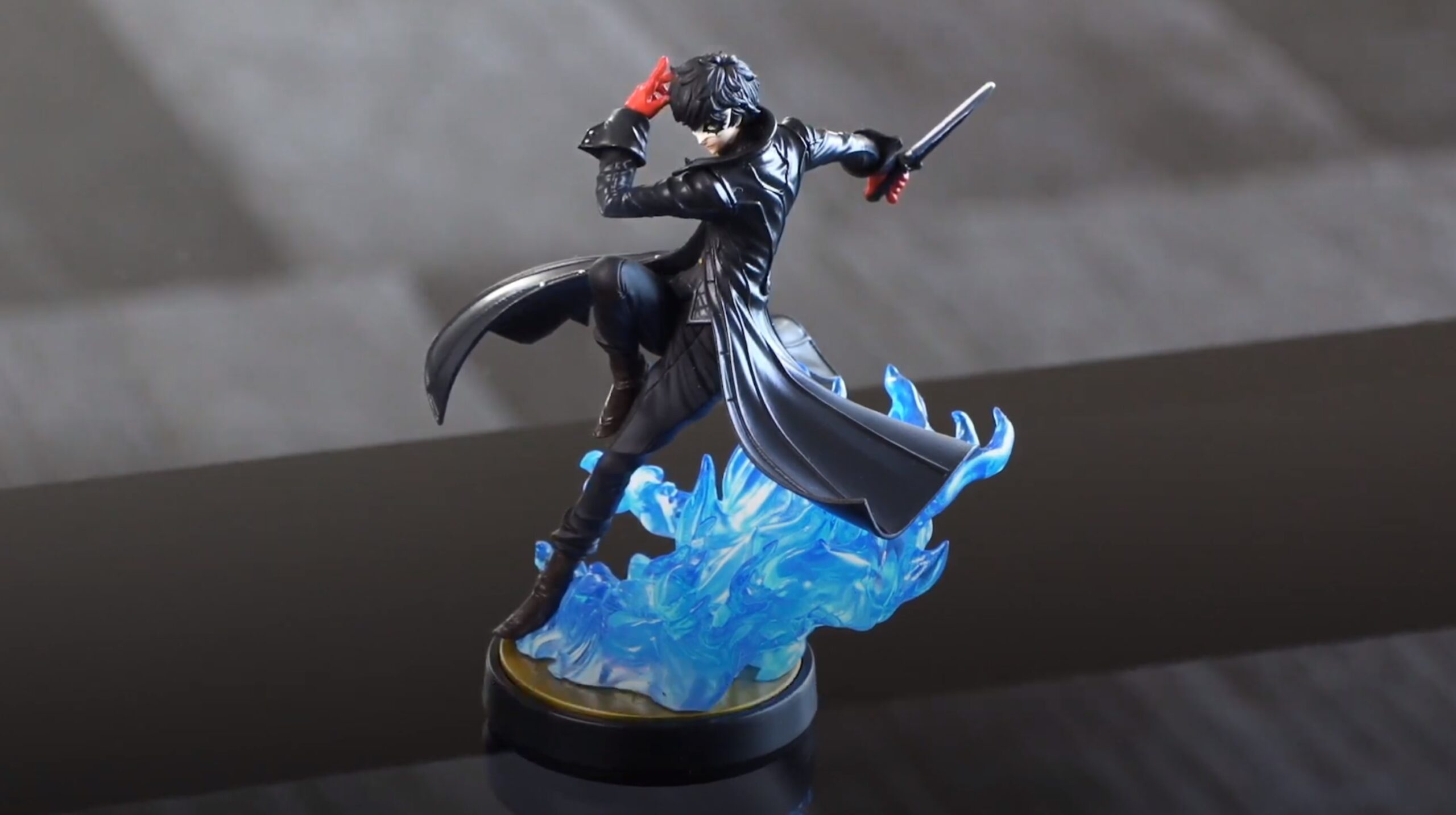 Today during the Smash Ultimate Min Min stream, Sakurai finally confirmed a fall 2020 release for the Joker and Hero amiibo.

This is the first major amiibo update in a long, long while (the last bit of news was a November 2019 reveal for Dark Samus/Richter), as 2020 has mostly been a dead period for the figures. While Hero looks perfectly fine, the detail on the Joker amiibo is insane, and a huge step up from the original 2014 molds. As always, our full amiibo list is once again up to date.

Sakurai also notes what we already know: Nintendo will continue to produce amiibo for DLC fighters going forward, but is vague on whether or not every fighter will get one (my money is on possibly a limited run for Fighters Pass 2 figures). The dream is not dead! In case you’re wondering, we still need amiibo for Banjo/Kazooie, Terry, Byleth, Min Min and five more unannounced DLC fighters. You can find the full list below.