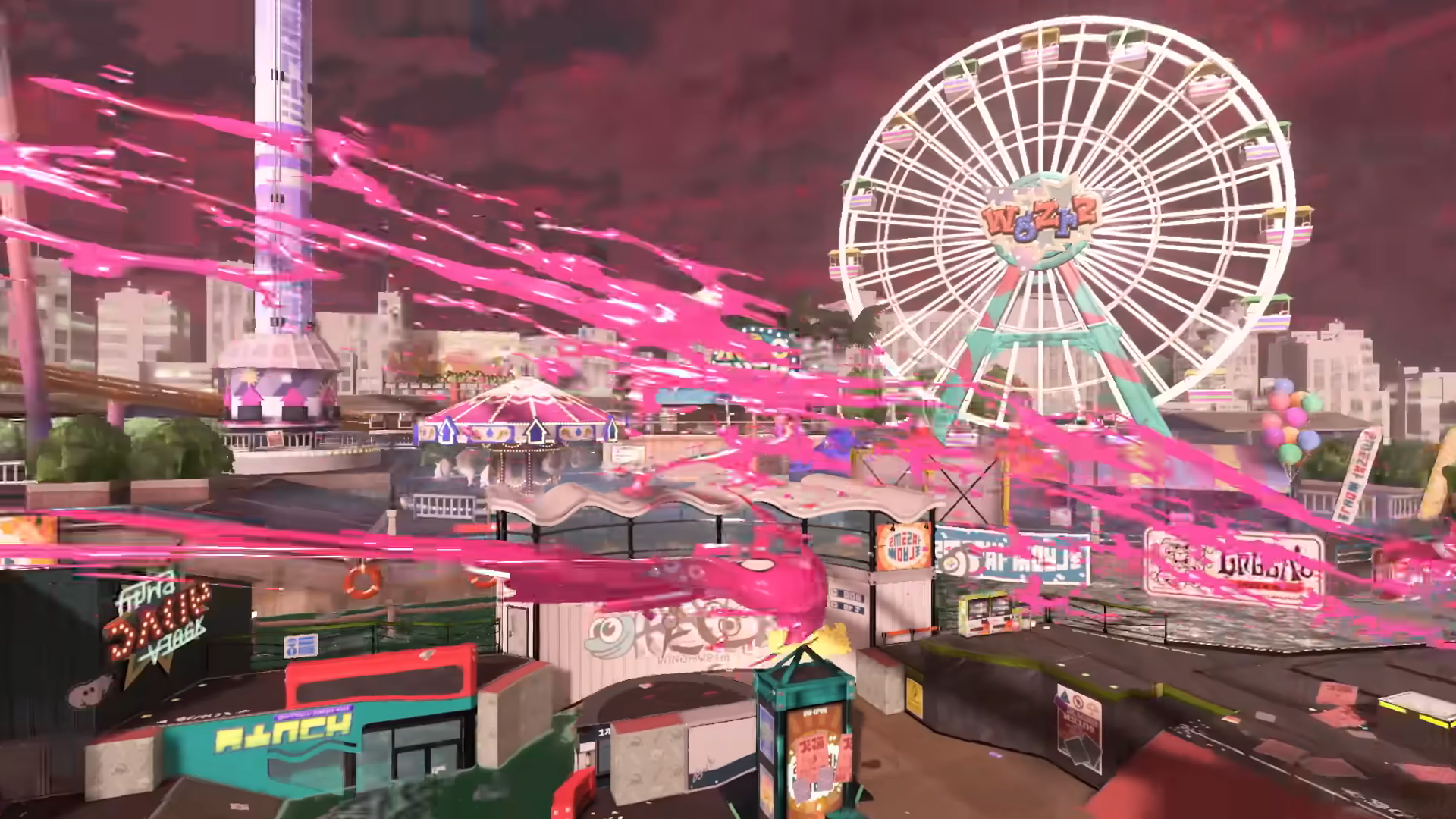 Splatoon 3 is about to get a whole lot busier with its new “Chill Season,” unveiled this week. But thanks to some new tweets, we now have a better idea of what the patch will usher in.

Coming on December 1, we’re getting more stages (I stress more, because some are old), including the Brinewater Springs arena; as well as more weapons, like the Splattershot Nova. The latter is really interesting based on the description: “Its power won’t blow up a planet or anything, but you can fire all day long without affecting your aim. Splat speed ahead!” Both can be viewed in the tweets below.

While we knew another season was upon us, the high-energy Pokemon Splatfest and this new season are a great shot in the arm for Splatoon 3. While the game had a lot going for it at launch, a lot of folks were a bit tired of it a month in. For me, Big Run could be the crown jewel of the update/Chill Season: which allows players to swap the standard Salmon Run map for a rotating selection of core multiplayer levels (beginning with Wahoo World).

Hopefully more of these types of updates are on the way. The frequency likely won’t change, but at the very least, the team can supplement them with surgical quality of life changes and tweaks to build on the foundation that’s already there.

Here’s a look at the Splattershot Nova

SRL Ballistics here with a report on the Splattershot Nova, a new member of the Splattershot family with galactic range and an out-of-this-world look! Its power won't blow up a planet or anything, but you can fire all day long without affecting your aim. Splat speed ahead! pic.twitter.com/Go2H28cR86

Also, this isn't Ballistics's business, but we peeked at Real Estate's desk and saw that a new stage is coming next season! It's called Brinewater Springs, and it's hilly and packed with hot springs. Defend the high ground or risk it all to invade from below? The choice is yours! pic.twitter.com/PDlMaHk3mt