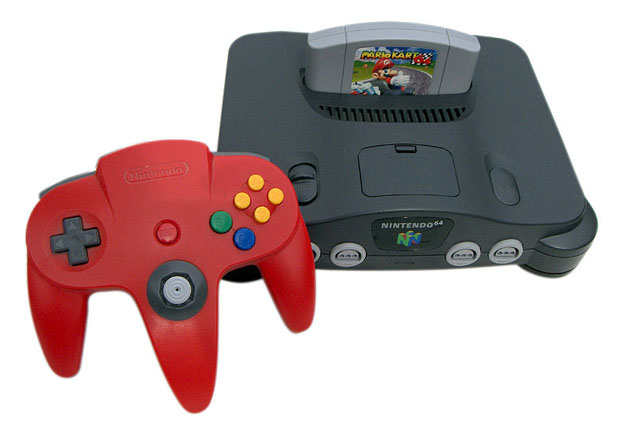 The year was 2002, and Nintendo got a huge slap on the wrist by the European Commission after being busted for price fixing their wares and software in the late 1990s. If you remember, they were hiking prices in Europe, and then working with distributors to keep them high. Well, this slap was actually more like a forceful kick in the balls. The fine was 134 million pounds, or about $200 million by today’s conversion. Keep in mind that this was before that had all of that Wii and DS cash in pocket. But even with that money, this kind of fine has to hurt.

You know they could swing that fine no problem these days. Despite that, Nintendo gets a break; their fine was reduced by almost 30 million pounds (about $45 million) on appeal, reports Edge. It seems that the Court of First Instance in Luxembourg gave the Japanese megacompany the hook-up for their level of cooperation on the issue. How sweet.