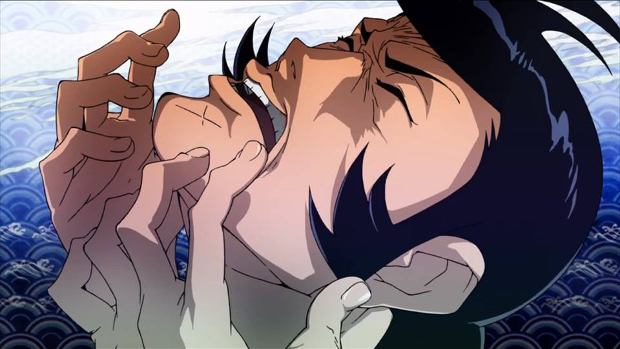 Part of Nintendo CEO Saturo Iwata’s plan to turn Nintendo around included “stepping up share buybacks.” According to Businessweek, Nintendo has specified it will “purchase as many as 9.5 million shares, or 7.4 percent of its outstanding stock, at 12,025 yen apiece from interested investors.”

Apparently, those interested include the heirs to Hiroshi Yamauchi, who ran the company for 53 years and passed away last year. Yamauchi owned nearly 10 percent of company shares at the time of his death and his heirs, “desire to sell it,” though a Nintendo spokesperson noted, “We are not in a position to know how much shares the Yamauchi family will sell,” which is important when considering they own 10 percent and Nintendo is buying back 7.4 percent.

The $1.1 billion buyback presumably comes out of Nintendo’s heavy cash reserve ($8.6 billion as of last September) that has buoyed the company amidst poor Wii U sales. In reducing the number of shares on the market by buying back existing stock, it offers stability for shareholders who will continue to hold stock in the company by increasing the value of the shares left on the market.

Maybe the next Nintendo console will have a shares button.