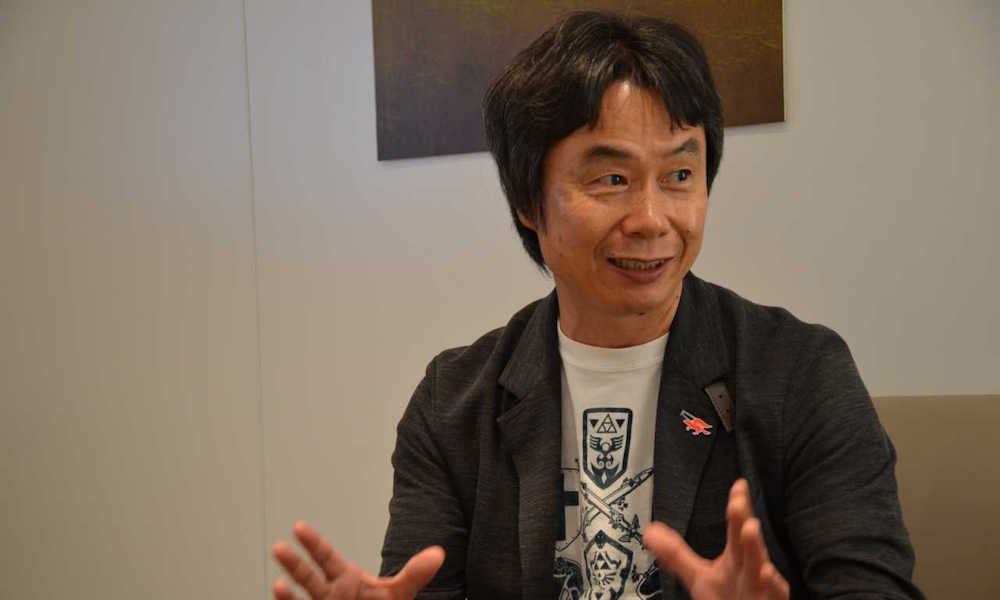 Those were the days

While welcoming new employees to the Nintendo Tokyo Office, Shigeru Miyamoto fondly recalled a time in the company’s history when it wasn’t told go fuck itself whenever it announced a new game.

Miyamoto, best known for creating the masterpieces that defined your childhood and also ruining that one game he totally ruined, gazed out a window at a herd of cranes flying westward as he recounted the bygone days when Nintendo’s Twitter feed wasn’t filled with people calling it a shitty company that doesn’t give a fuck about its fans. Sources say the new employees were absolutely enchanted by his tales of an era when a new game was something people looked forward to instead of something they hoped brought about an end to your business. Many of the new recruits were also shocked to learn that there was a period in Nintendo’s history when people didn’t start petitions to have its games canceled.

“I’ve heard stories of this ancient epoch where people waited until a game was actually released before they passed judgement,” said artist Rini Ueda. “But I thought those were only myths and fabrications like the Raja Naga or a hamburger from Burger King that doesn’t give you diarrhea.”

Miyamoto reportedly ended the 45-minute trip down memory lane by personally learning the name of each new employee and setting them off to work to try and figure out how to split the next Legend of Zelda title into three different games.