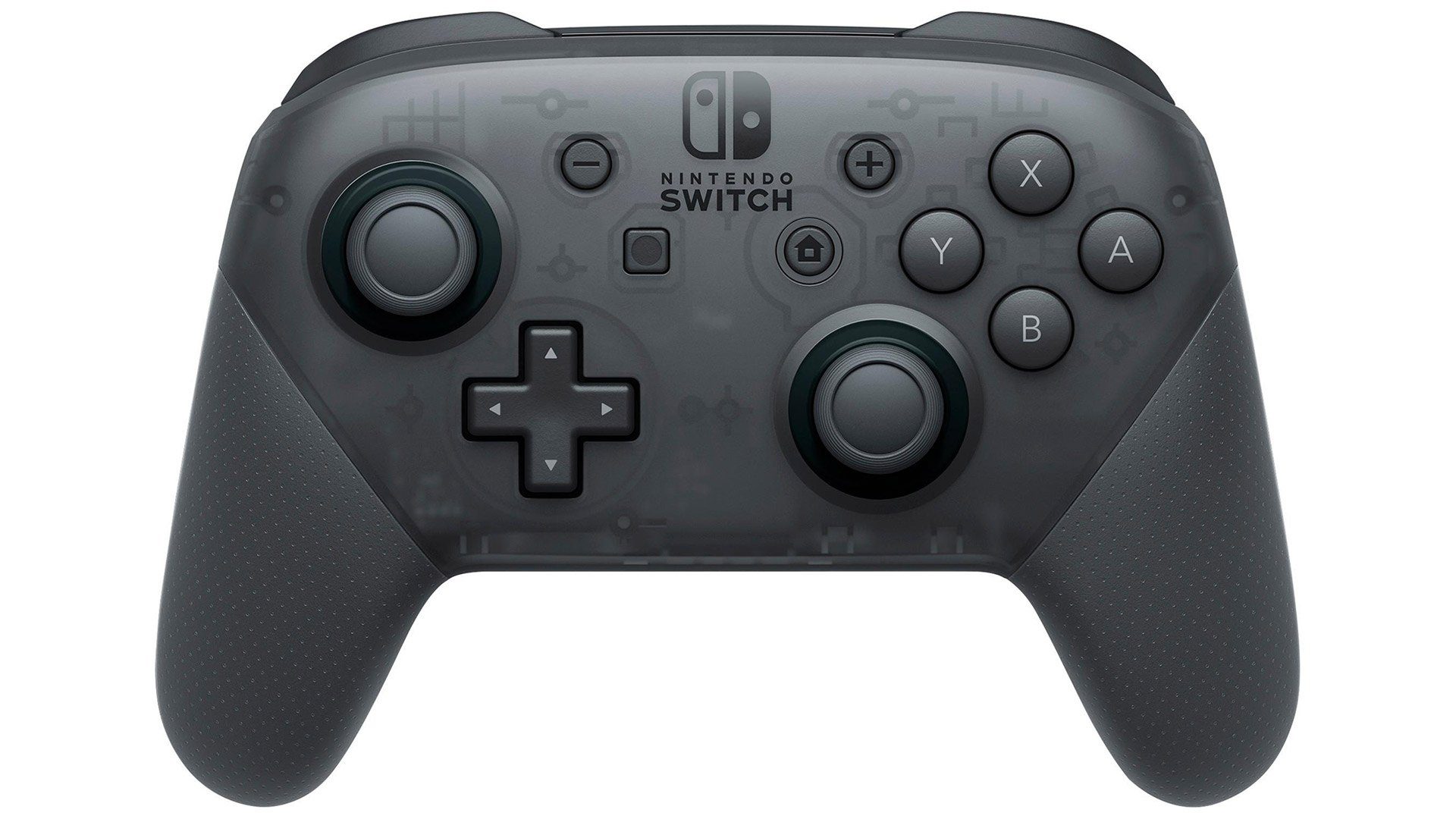 So the Switch Pro Controller slaps, and I’ve been using it weekly since it launched alongside of the system. Remember when we realized Nintendo etched a secret message into every Pro Controller? Good times. It rules.

Sadly, over time, the Pro Controller has been hit with the same “drift” problem as the now infamous Joy-Con remotes, but Nintendo has a new fix available for the former. Billed as system update 10.0.2, the new patch does one simple thing: “We have fixed an issue where a Nintendo Switch console with system menu version 10.0.0 or 10.0.1 does not set up a new Nintendo Switch Pro Controller, sometimes causing incorrect joystick control.”

So that’s the official term, eh? “Incorrect joystick control?” Well, a rose by any other name would prick your finger with its thorns. However you slice it, although many Joy-Con are still drifting from a hardware perspective, this issue seems to address the Pro’s woes on a software level: specifically for new remotes setup during versions 10.0.0 or 10.0.1, preceding the new update. I’ll take this as a “W.”

As for Joy-Con, since that’s a hardware problem, you still have to send them in (when you can).