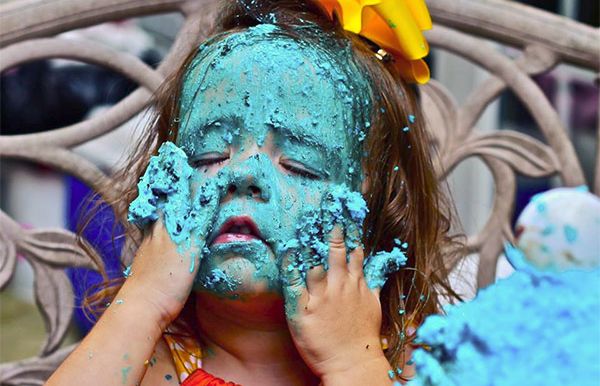 Too little too late for Wii U?

Even though the Wii U hasn’t captured that coveted soccer mom demographic with its followup to the Wii, Nintendo isn’t giving up. Like any good company, you have to know your audience and you have to cater to that audience — literally.

It looks like Nintendo has finally grabbed the reigns and is looking to boost the Wii U’s sluggish sales with a special appearance on Cake Wars on July 20 on the Food Network.

With Nintendo’s colorful past and present, making quality Nintendo-themed cakes seems like a no brainer for this kind of show. What kind of cake would you make?

TUNE IN to @FoodNetwork on Mon., July 20 at 8/7c to see @NintendoAmerica take over #CakeWars! pic.twitter.com/doUsRckHpx