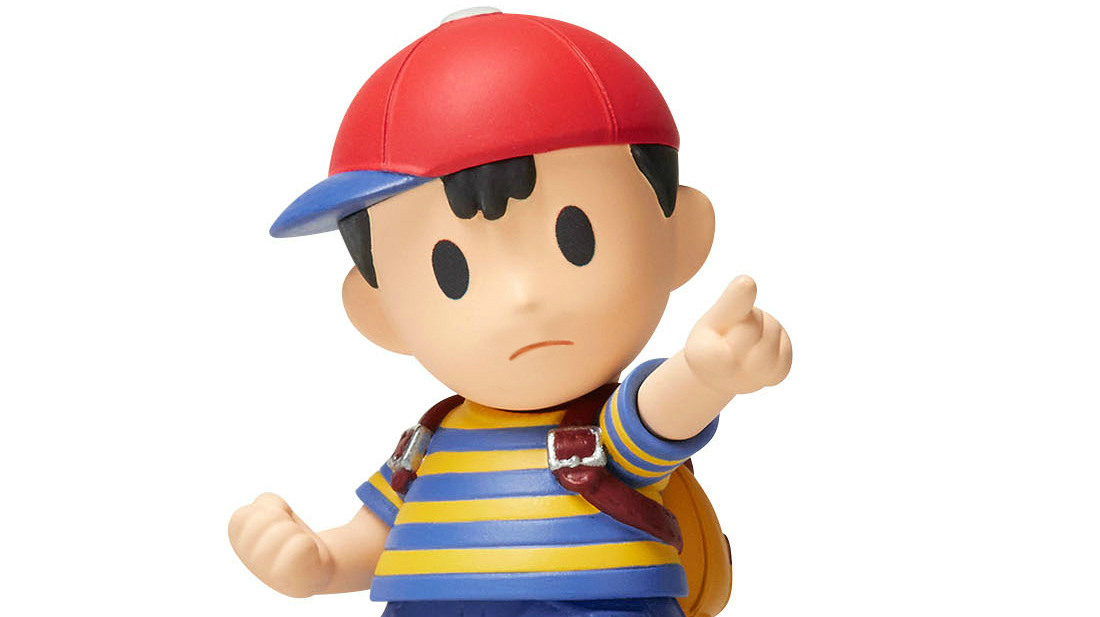 Company vows to do better

Nintendo is owning up to the piss-poor state of affairs surrounding its amiibo figures.

Today, the company issued an apology to fans, expressing remorse for any frustration its perpetually understocked and mismanaged toy-line has caused since it launched late last year.

Nintendo says it hopes to improve the situation not only by shipping more figures to retailers and issuing new orders for out-of-stock models, but also through better communication with both the press and fans. Hopefully we can avoid blunders like this moving forward.

Here’s the full statement on the matter:

“We appreciate the enthusiasm that our fans continue to show toward amiibo. Sales for the product have exceeded our expectations. We understand how frustrating it can be at times if consumers are unable to find certain figures, and we apologize for that.

We’re trying to meet the demands of our fans and consumers by increasing the amount of amiibo we manufacture and ship to retail. We may continue to see consumer demand outpace supply levels for certain characters at times, but we will do our best to prevent that from happening.

As our library of amiibo continues to grow, some figures will be easier to find than others. We are constantly looking for the opportunity to reissue amiibo and are already making plans to bring back some currently out-of-stock amiibo figures. Stay tuned for details.

Nintendo plans to make it easier for consumers to know when new amiibo are on the way, through Nintendo press announcements, timely updates on our social media channels and working closely with retailers.

We remain committed to keeping amiibo affordable and easy to access as a platform to enhance game-play experiences. These plans include Animal Crossing amiibo cards that will become available by the end of 2015, and a free-to-download app for Wii U called amiibo tap: Nintendo’s Greatest Bits that launched on April 30, 2015, that lets consumers enjoy playable scenes from certain NES and Super NES games with amiibo.”

Admitting to it is a nice start. Hopefully Nintendo will back it up with more than just talk.