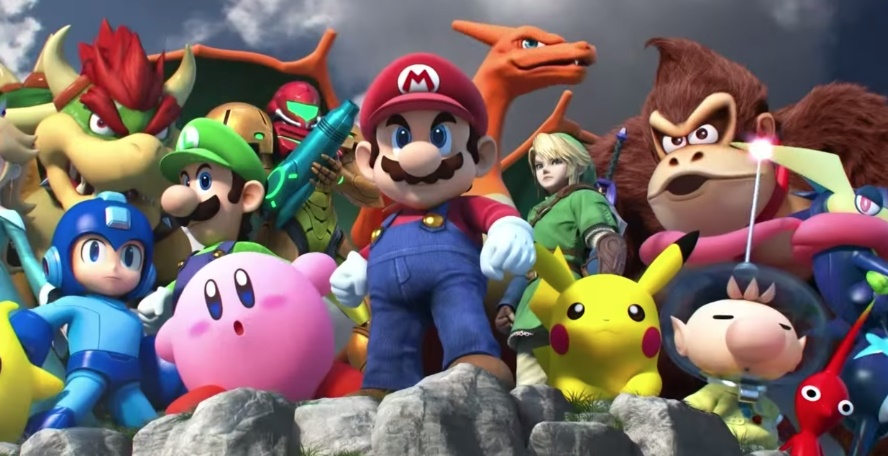 Oblong with a full touchscreen

Nintendo has filed a patent with the United States Patent and Trademark Office for an oblong controller that features a full touchscreen. As rumors heat up surrounding the NX, Nintendo’s next piece of hardware, we’re left to wonder if this is the vision the Japanese platform-holder has for its controller.

The patent, which was found on FreePatentsOnline by a NeoGAF user, was filed in June of this year and just published today. We have independently discovered the patent’s application and the actual patent on the United States Patent and Trademark Office’s site. These two pages confirm that the patent was definitely filed and it’s not just an elaborate PDF uploaded to an external site.

Through 259 lines of descriptors, Nintendo’s inventors explain how this controller will supposedly work. It’s a lot to take in but the patent also offers an abstract summary which reads: “A non-limiting example information processing apparatus comprises a housing, and a first portion of the housing is formed in an elliptical form when viewing from the front. A display panel and a touch panel constitute one main surface of the first portion. Holes are formed in left and right end portions of the display panel and the touch panel, and two operation sticks are provided through the two holes. When viewing the first portion from the front, an area except key tops of the operation sticks becomes a display area.”

While that’s still not succinct, Nintendo also attached images that paint a much clearer picture. Below are graphics that offer a nice visual representation of the controller. It’s just speculation at this point (even more so beyond if this is actually the NX’s controller), but it’s thought that this device might use Sharp’s free-form display technology.

Nintendo won’t confirm or deny any of this until the NX’s proper reveal. There’s no timeline on that, but it’s rumored to be aiming for a 2016 release. The new year’s right around the corner, so it likely won’t be too much longer before we find out what all of this is about. 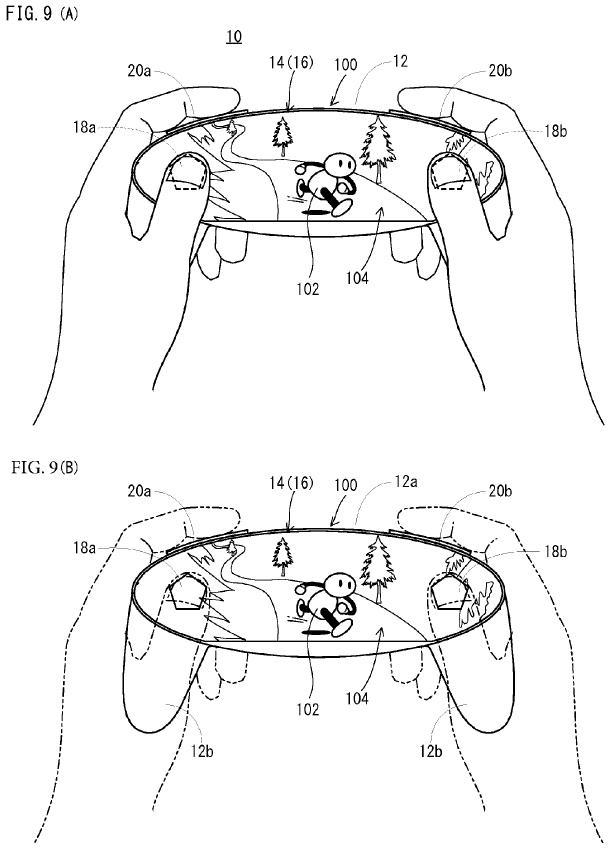