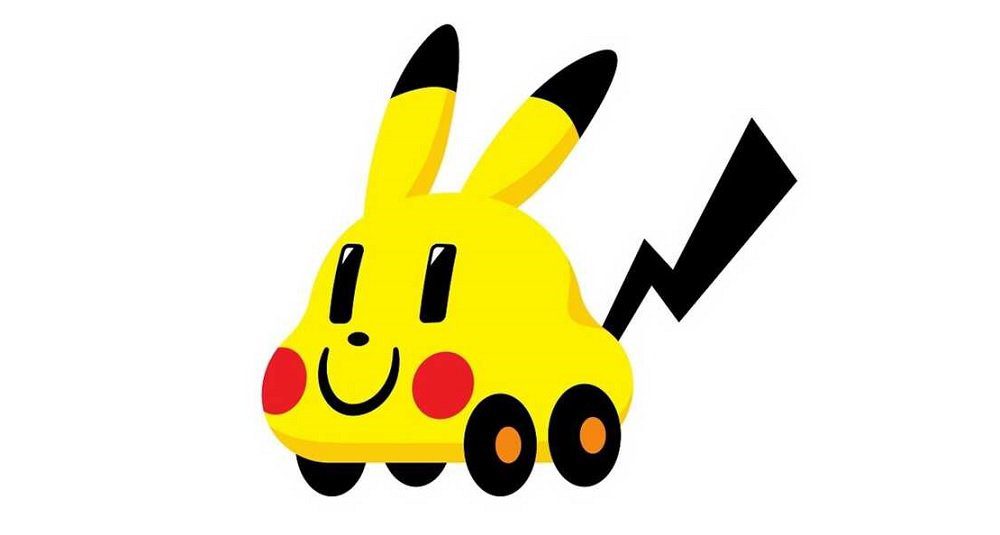 In delightfully weird news from Japan, Nintendo – along with Creatures Inc. and Game Freak – have applied for several new trademarks relating to the design and realisation of Pi!car!, which appears to be an environmentally sound, Pikachu-themed motor vehicle.

The new trademarks are for the “Pi!car!” name in both Japanese and English, as well as two cutesy visual designs based around Pokemon’s lead critter (which you can see in the gallery below). The three trademarks fall under the categories of “Vehicle” and “Education,” but none of them appear tied to the development of any video games.

As reported by Japanese Nintendo, the Pi!car! project is a joint venture between The Pokemon Company and car manufacturer Toyota Motor Corporation, seemingly with the goal of producing a compact, petrol-free vehicle with a Pikachu theme. Whether this idea is to be realised as a mere concept car, or will actually made available to the public, remains to be seen…

…But boy howdy, do I wanna see people driving Pikachu cars in my neighbourhood.