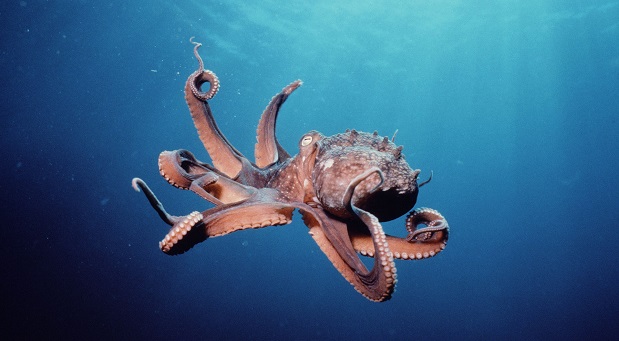 The beginning of Squidtoid, probably

Did you know Splatoon is going to release kind of soon? Nintendo’s fully aware, and it wants to make sure you know too. But, it doesn’t have any game-related information to share on April 14, 2015, so it sent along ten facts about squid.

Bonus Fact: Edna the Fighting Squid is buried at the 50-yard line of the football field at Pete’s high school.