Mobile accessory manufacturer Gamevice is filing suit against Nintendo over the design of the Nintendo Switch’s Joy-Con, which Gamevice claims violates the patent they hold on their “Wikipad” tablet and its accessories.

Gamevice believe that the Joy-Con infringes on their concept of detachable controllers that can connect to either side or a screen, or “flexible bridge section” to be exact. The lawsuit calls for Nintendo to pay damages to the company and the cessation of all further Switch sales.

Though the Nintendo Switch and the Wikipad are different devices in many ways, even in the function of the Joy-Con themselves, which can be operated whilst detached from the unit, it is ultimately the connectivity of the controller section that the case seems particularly focused on. Neither Gamevice nor Nintendo have commented further on the case thus far. 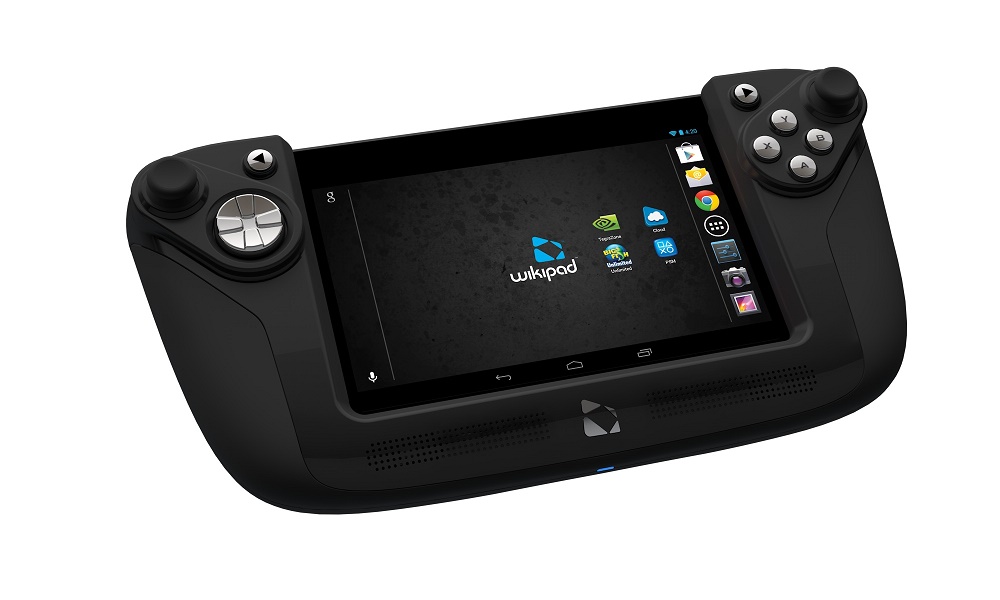