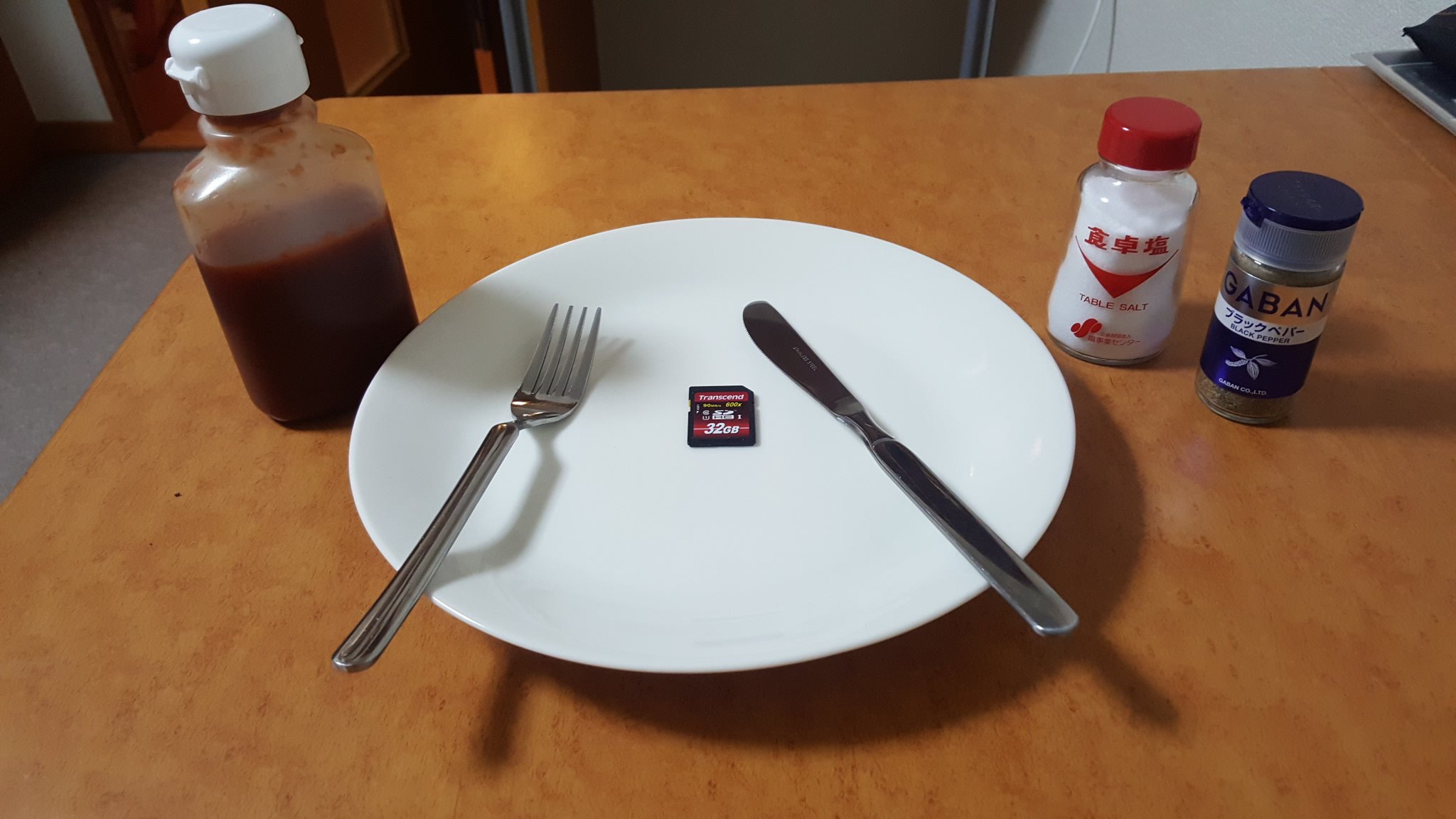 Nintendo must be rubbing its brow right about now. Or laughing. The company had a hard enough time trying to convince people not to blow on cartridges; now people like Giant Bomb’s Jeff Gerstmann and Kotaku’s Mike Fahey are trying to eat them. They along with many others discovered that the cartridges taste absolutely rancid.

Turns out Nintendo has decided to intentionally apply a bittering agent called denatonium benzoate to cartridges. This is safety measure to deter people, specifically children, and perhaps pets from chewing on or eating the bite-sized carts. Although denatonium benzoate is “the most bitter compound known,” it is non-toxic. Still, you might want to rinse your mouth out afterwards.

I like to pretend this is Nintendo trying to get back at people for ignoring its advice regarding blowing in cartridges with an elaborate prank. What’s next? Having the Joy-Con discharge an electric shock when players are bit adventurous about “Sharing the Joy”?

In all seriousness it’s a clever way to ensure that extra bit of safety as well as their image. Even if it’s not Nintendo’s fault, it doesn’t want to see reports of kids choking on its products. Though I don’t think it needed to go so far as to get the most bitter compound in the world; if you don’t want people to eat something just flavor it with mayonnaise.