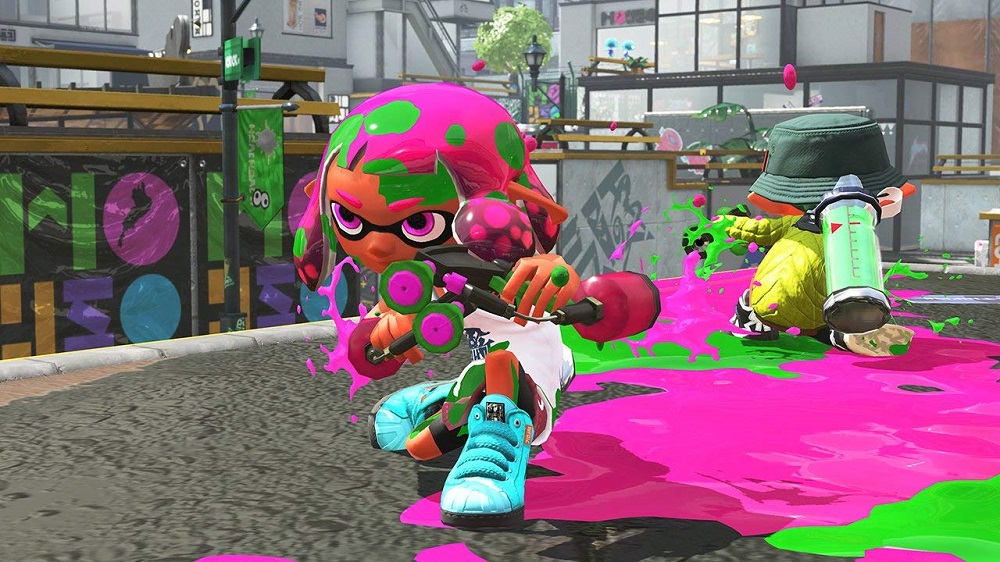 We should decide Brexit this way

Nintendo of Europe has opened a new website to help promote community tournaments in their ink-stained Switch shooter, Splatoon 2. The site, which went live late last month, is already preparing for the first Community Cup event, which takes place on January 13.

On the site, players can find the latest news, tips and tournament brackets. You can also register your own team for the upcoming tourney, or perhaps find a vacant spot on someone else’s. So if you’re struggling to find a foursome for this battle, hop on site and maybe you’ll be paired up with players in a similar situation.

Registrations for the Community Cup are open now, with around 100 spots remaining at this time of writing, so be sure to get yourself signed up if you want in on the action. You might also be able to find some team-mates on the Splatoon 2 Community Cup Discord, which is situated right here. Registration closes January 13. Good luck, squid kids!