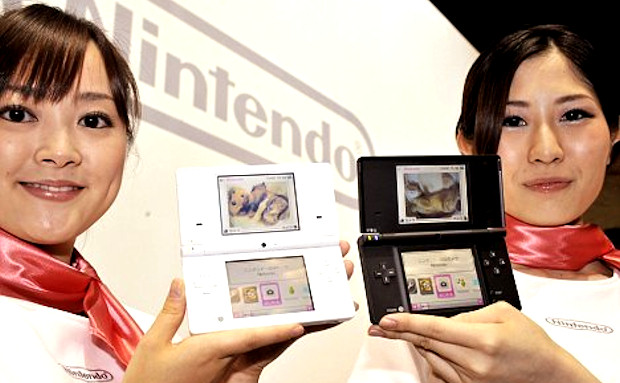 Wii Speak is regarded by our very own Jonathan Holmes as the greatest invention of modern man. Before the Wii came along, who could imagine that people might one day be able to talk to each other without even being in the same room? ‘Tis sorcery, I tell thee!

Such sorcery is apparently bound for our pockets as well as our living rooms, if talk of a DSi Speak Channel is to be taken at face value. The news has been leaked by Nintendo itself, with an error code message spilling the beans. Here’s what the error says:

There appears to be a problem using the Nintendo Points Card or a Nintendo DSi Shop Download Ticket.

* Make sure you entering the number in the correct field in the Nintendo DSi Shop.

There it is, as clear as day for the world to see. Looks like we’ll have another use for our DS microphone, outside of blowing up in-game balloons and shouting “OBJECTION” on the bus. Wait … nobody’s going to seriously use this for more than three minutes. Are they?