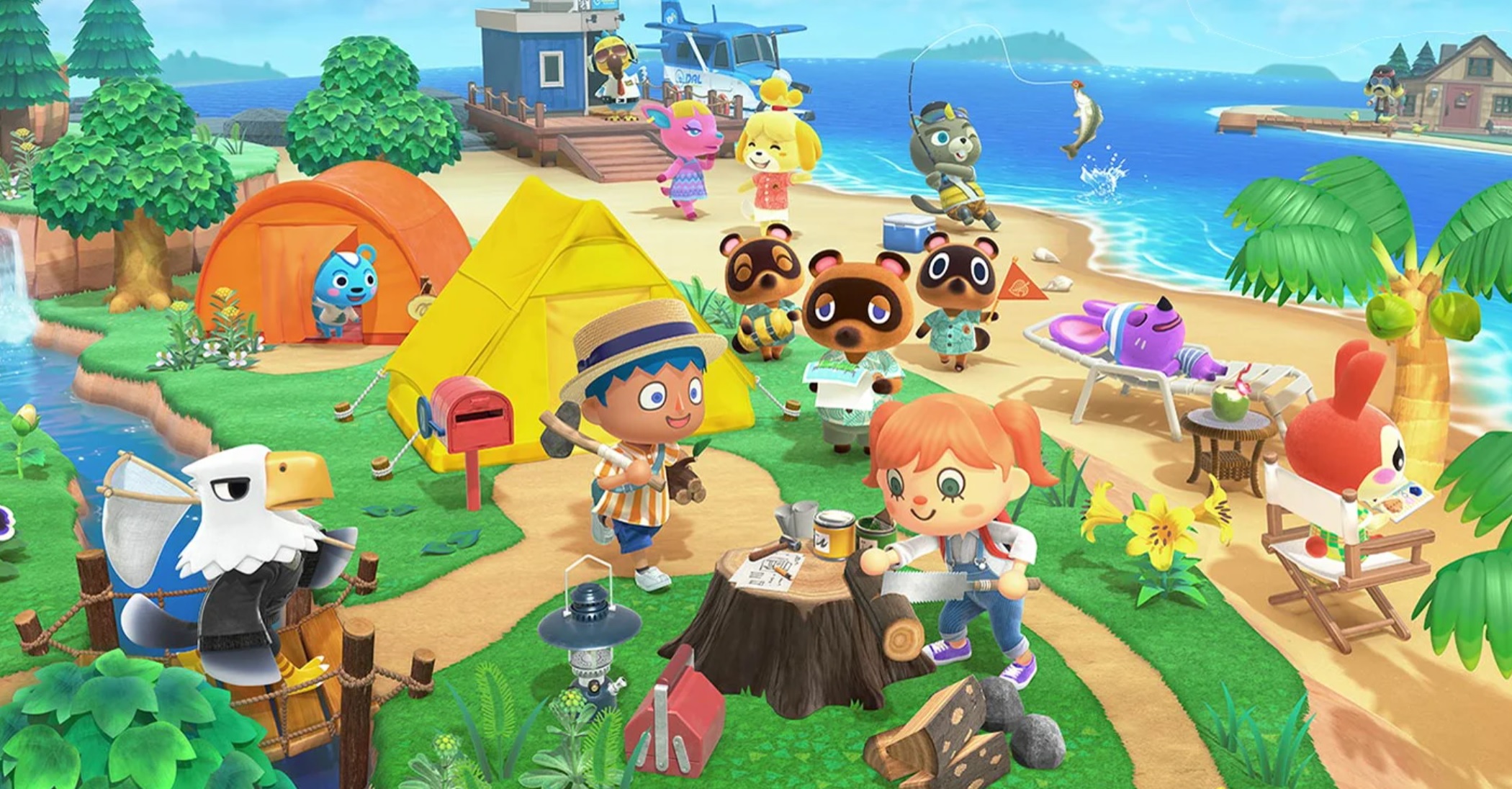 Corrupted saves are starting to pop up

So it’s finally come to this.

Animal Crossing: New Horizons is out, and at this point folks have spent over a month with it. That’s potentially 100+ hours all told with friends, family and loved ones. But lest we forget, Nintendo isn’t allowing direct cloud save backups for New Horizons. In fact they claim that they are barring the use of the feature to prevent cheating: then the game launched with a widely used dupe glitch that allowed players to earn millions of bells in the first week of the game.

Here’s the thing. Nintendo is going to allow cloud recovery at some point, but only in a very restrictive, Nintendo way. “Sometime after launch” (which should be any day now, right?) Nintendo will allow folks to recover their dead save files one time due to loss or damage of a system. Basically, the publisher is saying that the secret save file is there for Switch Online subscribers, but only they can touch it, and only if you can prove your innocence.

Why am I bringing this up now? Well, stories like this are starting to pop up of lost data after tons of investment, and I personally know a small handful of people who have had their save files corrupted. The “sometime after launch” widow has passed. People have already used the dupe glitch to sway the economy and can still use time travel to obtain turnips and head to their friends islands to sell them (so long as they don’t time travel too far beyond that, or they will spoil). Or, if you want to make it even simpler, deposit money into your savings, then time travel to 2060 (the latest the Switch allows), reap the free monthly bell interest, then travel back. The “damage” is done and continues to be done.

At the very least, Nintendo should allow people to backup their save of a harmless, non-competitive game full of cute animals. Even if it was something like “only once a month” without the silly “lost or damaged system” requirement. Anything would be better than what we have now.