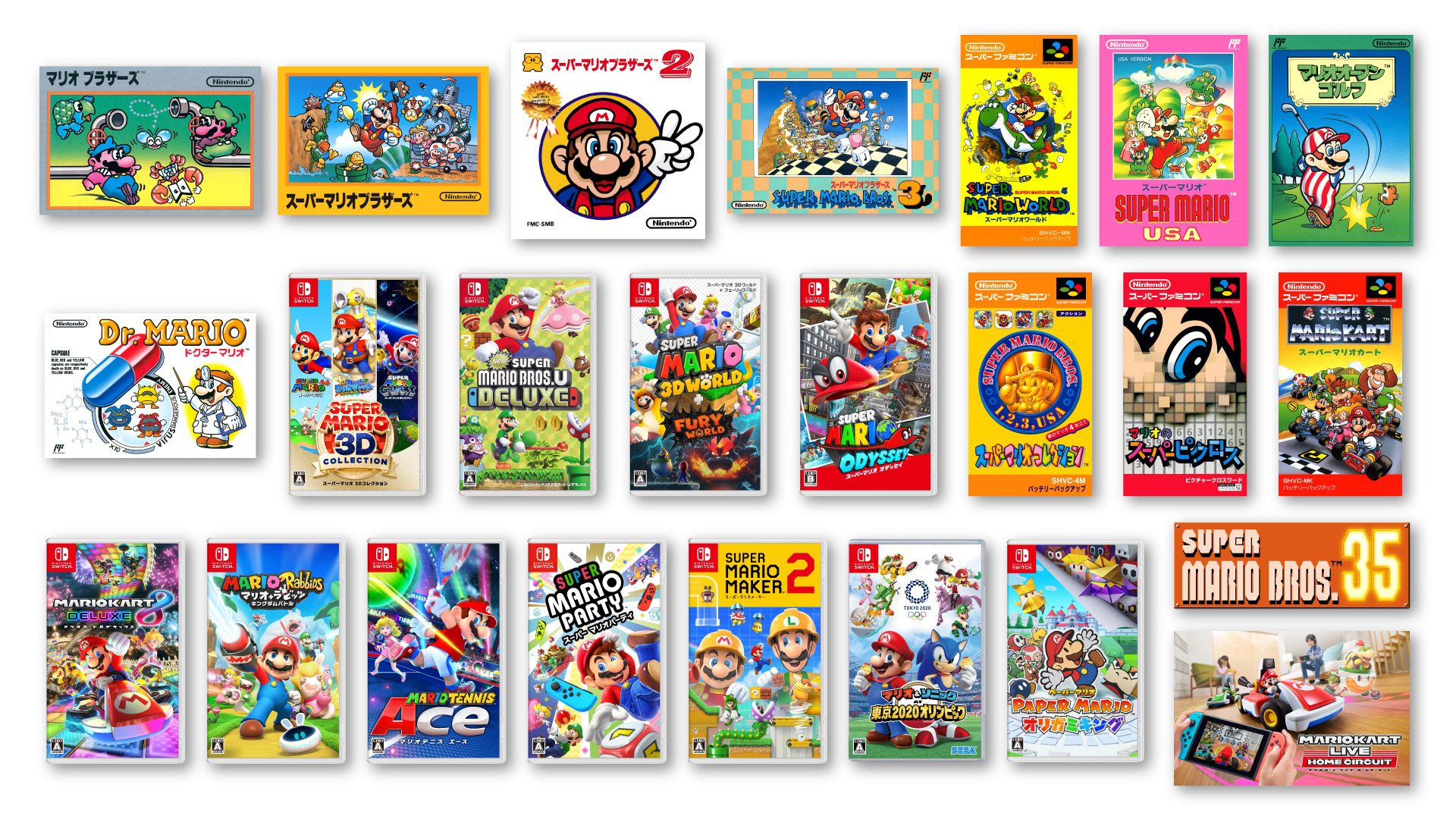 Roasting on an open fire

Strangely, weirdly, annoyingly; several Mario games are going away at the end of the month.

Including one that’s a free bonus for Switch Online subscribers! Of course, that doesn’t include the Fire Emblem NES release on the eShop or the shutdown of online components for Mario Maker on Wii U, which are frequently left out of the conversation (I didn’t forget you, guys).

But while folks are dealing with that impending doom in different ways, Nintendo is blindly ignoring the critics. In fact, they recently tweeted out a little infographic of just how many Mario games there were on the Switch, a marketing exercise that was supposed to make the system look good, but with one exception; they put two of the “going away to the vault” games on it!

Right there is Super Mario Bros. 35 as well as Super Mario 3D All-Stars, both of which are heading out, even at retail, for the latter. Fans have taken to “Thanos snapping” the games from existence ahead of time, with mockups like this tweet here.

Of course, Nintendo could have a change of heart after it squeezes every last sale from folks due to FOMO. And then they’d have their cake and eat it too, as they can frame it as “we listened to the fans.” But in any case, it’s a very strange, and very 2020-2021 move to even threaten to nuke them in the first place.