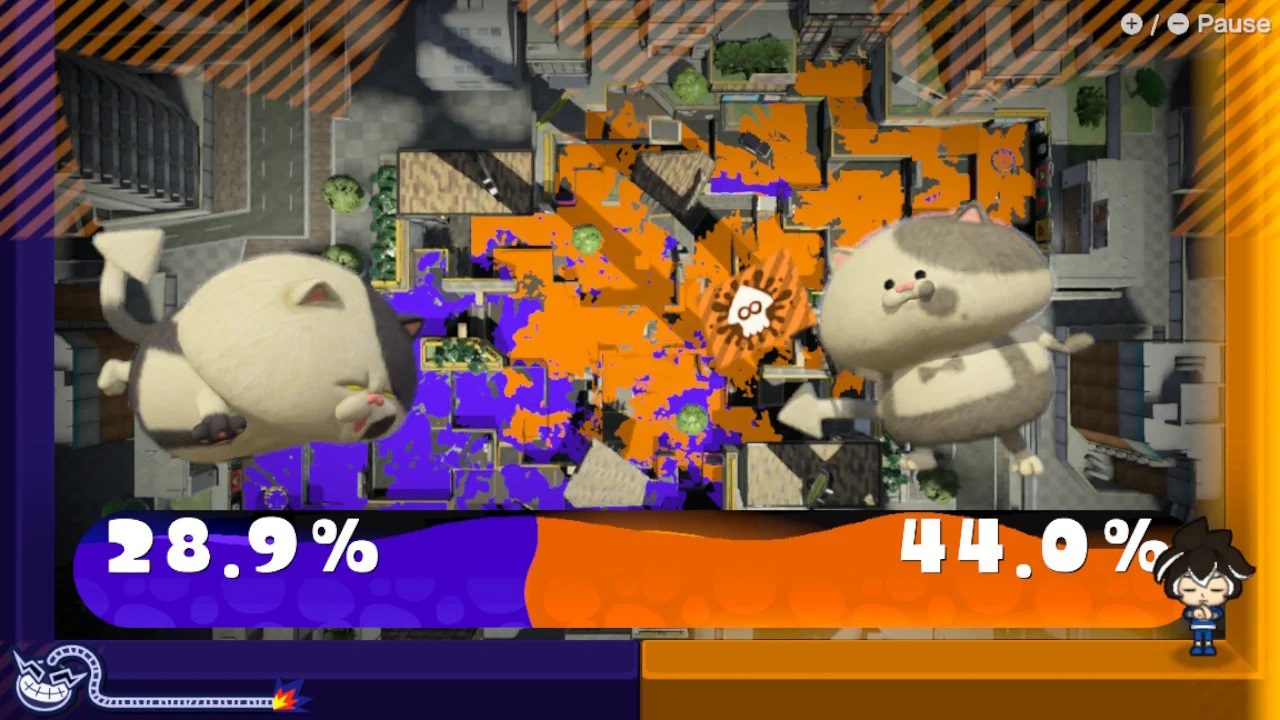 WarioWare: Get it Together!, although not a huge event for some people, is easily the most important game this week. This little series that could is technically a first party release after all! It deserves some love. But there’s a handful of other things coming to the eShop that need some attention too.

NBA 2K22 is arriving on September 10, which I know not everyone is jazzed about; but it’s a slice of variety! Ultra Age is out today as well, in addition to Espgaluda II, a classic shhmup.

But one game I’m really hoping that knocks it out of the park is Cruis’n Blast. You remember the Cruis’n series right?! Those classic arcade romps that had you smashing the gas pedal to boost, and were on various home consoles like Nintendo 64? Like Alf in pog form, it’s back! And given that it’s an exclusive Switch title, I really hope they get it right. That one is arriving on September 14, and will feature “nearly 30 tracks.”