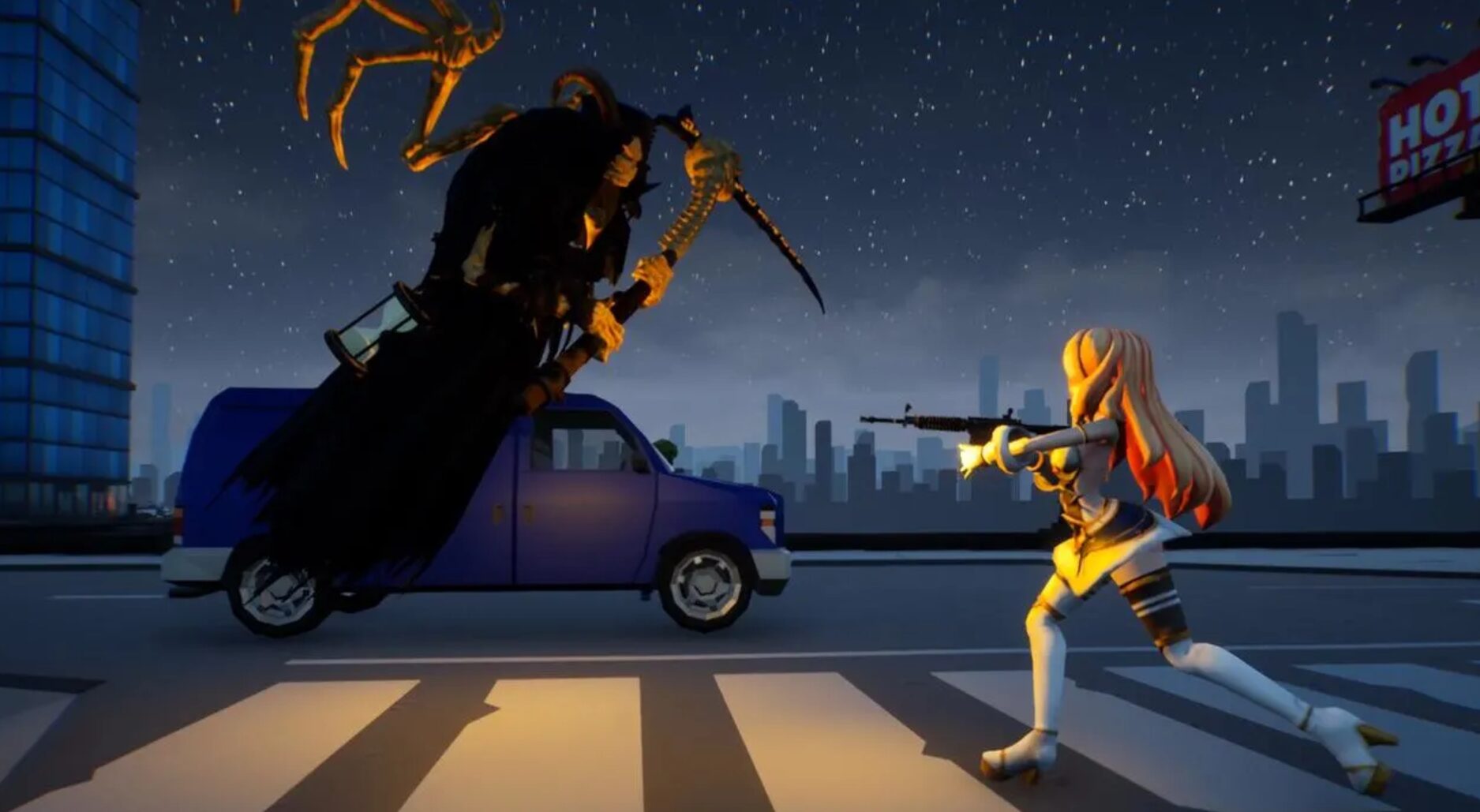 Ready for E3? Well, you have at least one more week of respite before the madness happens.

So DC Super Hero Girls: Teen Power is out on Switch on June 4, alongside of Mystic Pillars: A Story-Based Puzzle Game. That’s pretty much it. Oh, and the billions of games below. But those are the ones Nintendo is featuring as “big deals” this week. They were chosen!