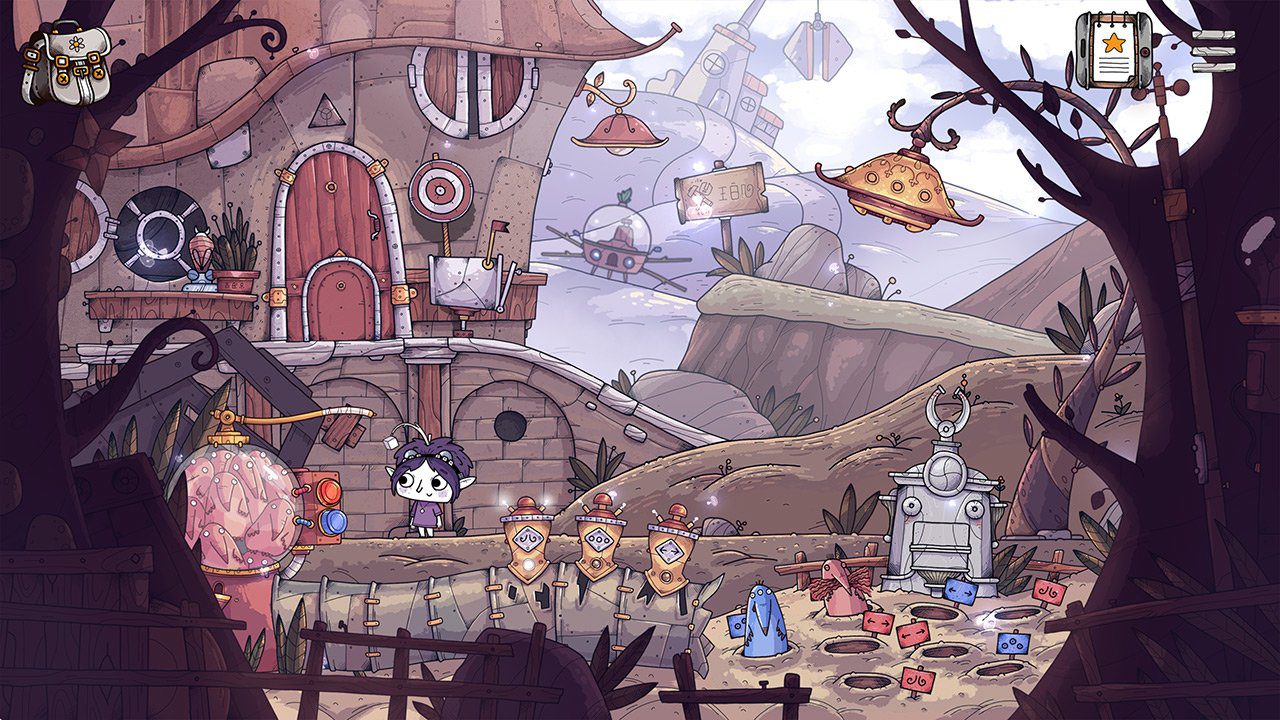 We’re gearing up for a huge Nintendo release (or should I say, another re-release that’s probably going to be a huge hit) soon enough with Super Mario 3D World + Bowser’s Fury, but for now, we feast on indies.

There’s a lot of them today! Olija, Tohu (not that Touhou), and a handful of others like Golden Force. Amazingly, The 3DS is getting a new game today in Bricks Pinball 4, and the Wii U is hosting Seasonal Assistant. It’s a miracle!

This sort of dual-release, no matter how small, hasn’t happened in a good while. Usually we get a 3DS or Wii U game on their own every few months or so, but to see these systems still alive in some form puts a smile on my face.