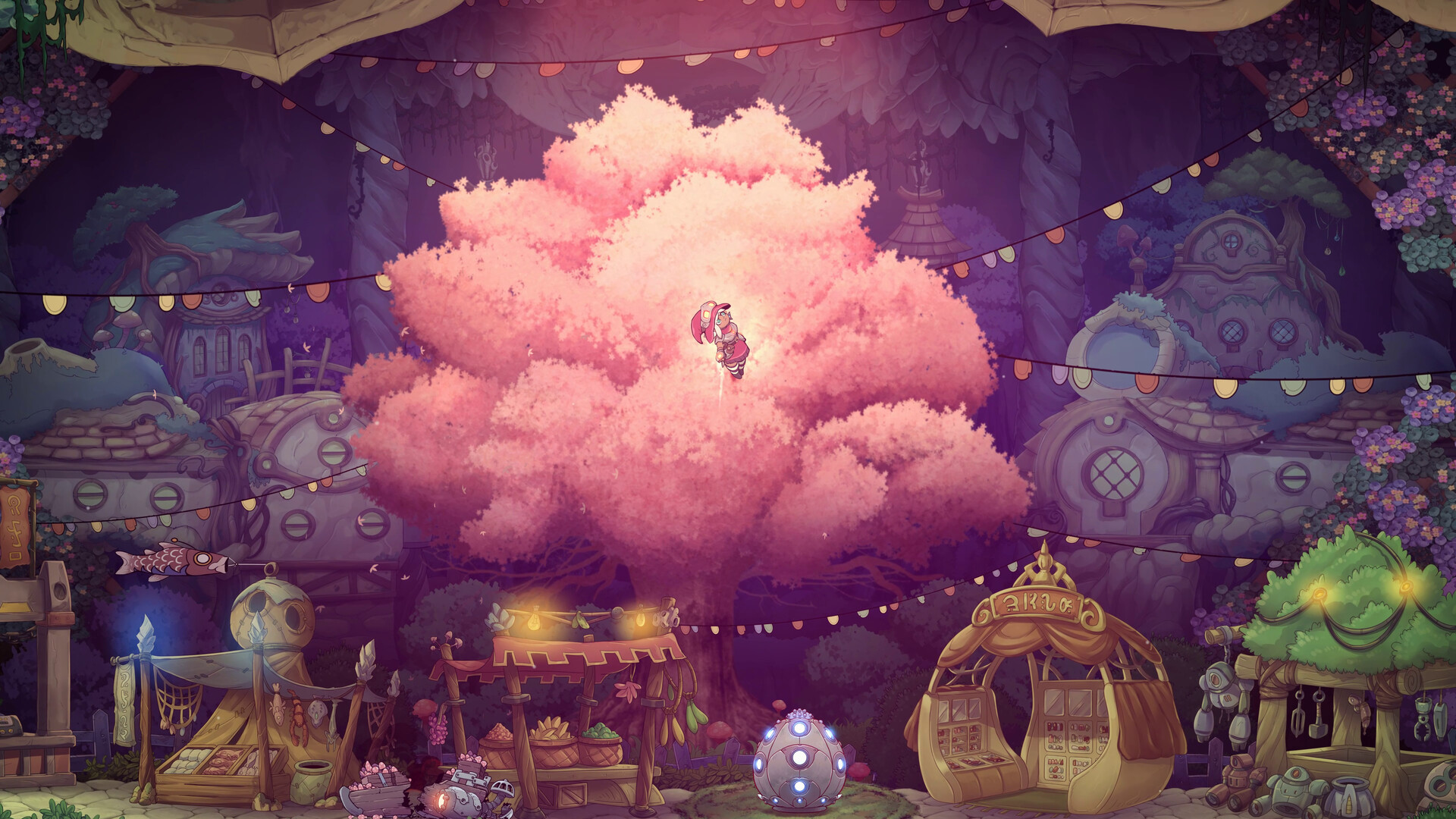 If you celebrate it, happy Thanksgiving! If not, there’s a few games to potentially pick up.

The marquee on for this small-ish week is The Knight Witch, which is due out on November 29 on the Switch eshop (also on Steam). It’s a promising looking Metroidvania, with a few interesting concepts (like accessibility/mechanical toggles) and a spell system that also promises shmup gameplay.

That’s pretty much it in terms of this week. Things will start picking up a little more as we head into the holiday season, and things quiet down in mid-December or so.