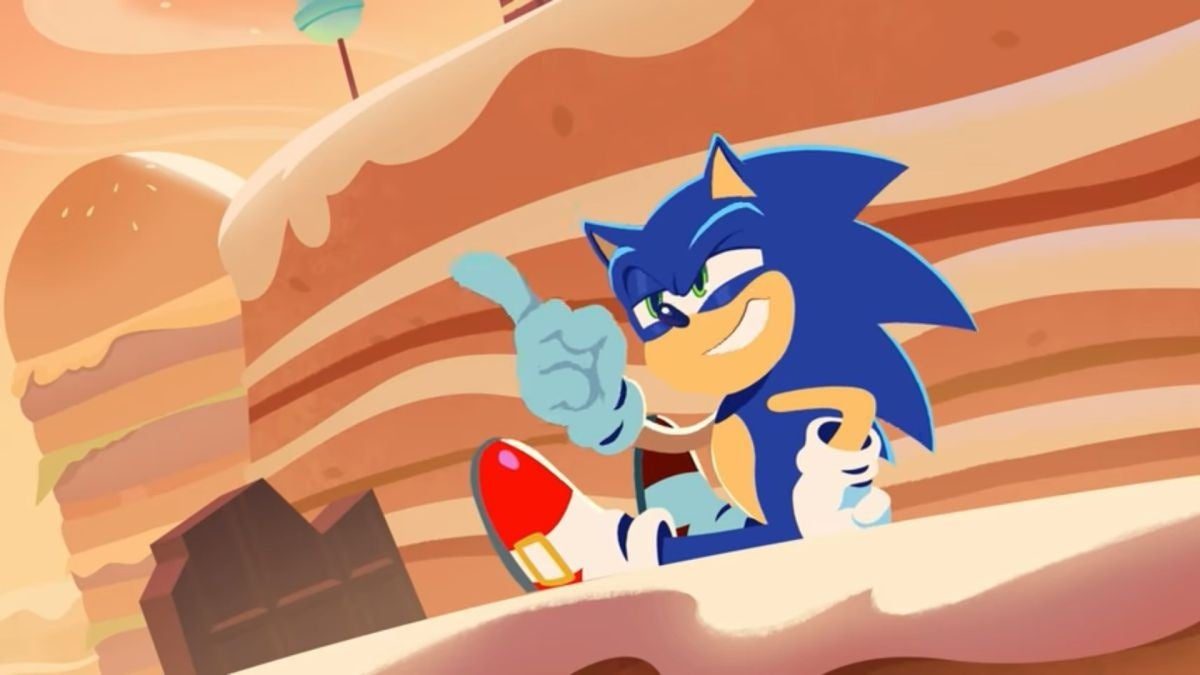 This week Sonic reigns supreme again. Well, again in the sense that Sonic Colors Ultimate is bringing back Colors from the Wii; the last time he reigned supreme over a week was probably Sonic Mania?

And that’s pretty much it as far as major games go. There are some really curiously named things dropping this week on the eShop, including A Good Snowman is Hard to Build, White Girl, and How buddy’s parents met.

There are so many directions all three of them could go, but the former actually looks like a heartwarming little puzzle adventure, where you roll up little snowmen to keep a monster company. “How buddy’s parents met” is the story of a cat, Buddy, who solves jigsaw puzzles to figure out the story of his owners (NOT the way I thought that would go!). And “White Girl” is a battle royale card game based around colors. Well, okay!