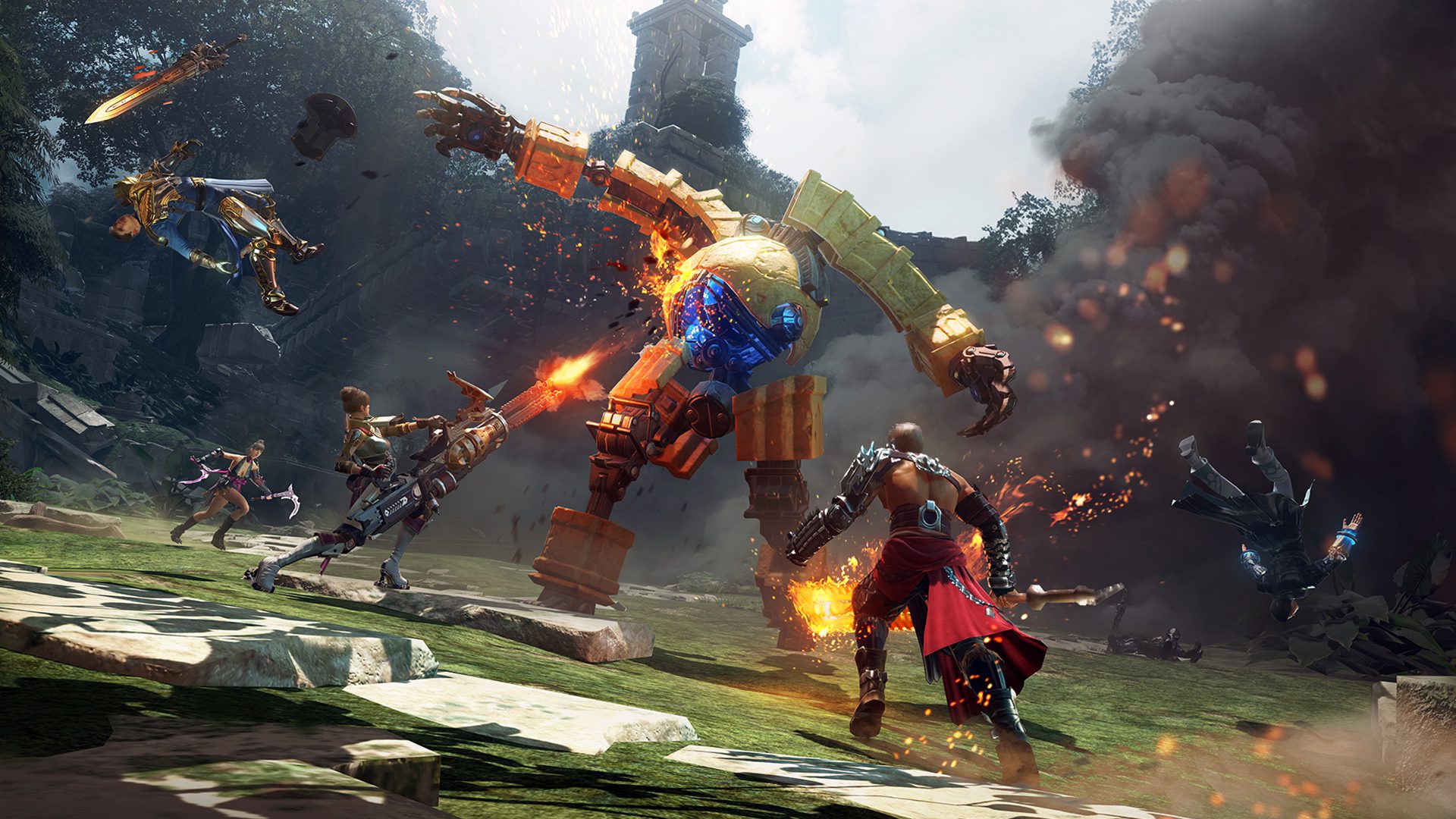 We’re days away from a new Mario game. Well, a re-release of an old Mario game. But it has a new title!

Before Mario 3D World + Bowser’s Fury gets here, there is other stuff to peruse on the Switch eShop. Like…Blue Fire! Or Haven. Or Skyforge, a free-to-play MMO that came out in 2015 on PC to mixed reception (and in 2017 on PS4/Xbox One), but is hitting Switch today.

Please clap! Or not. It’s totally okay for a marketplace to have calms before storms. The Switch eShop could use a legitimate break actually, before it tries to slam 30-40 square-shaped games into a round hole again.

For the second week in a row, the 3DS is getting a game: Bricks Defender 4.