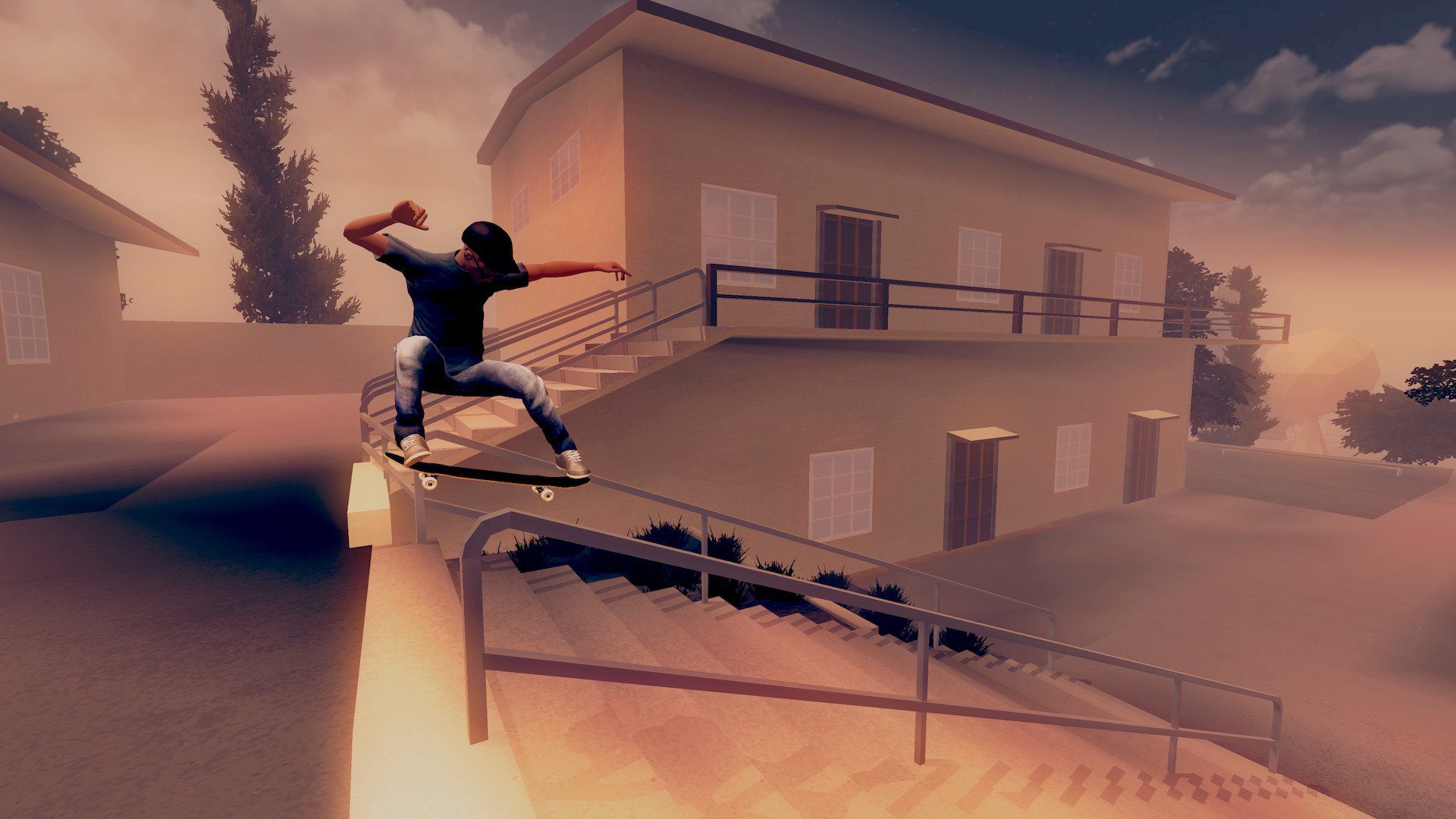 We haven’t gotten nearly enough skating sims before…..roughly a few years ago, but now we have Tony Hawk 1+2 and Session. And Skate City!

Today Skate City hits the Switch, alongside of a few other interesting releases like Raiden IV x Mikado remix. The eShop is coming off a smallish showing these past few weeks outside of the launch of New Pokemon Snap, as it awaits the next big Nintendo release in Miitopia.