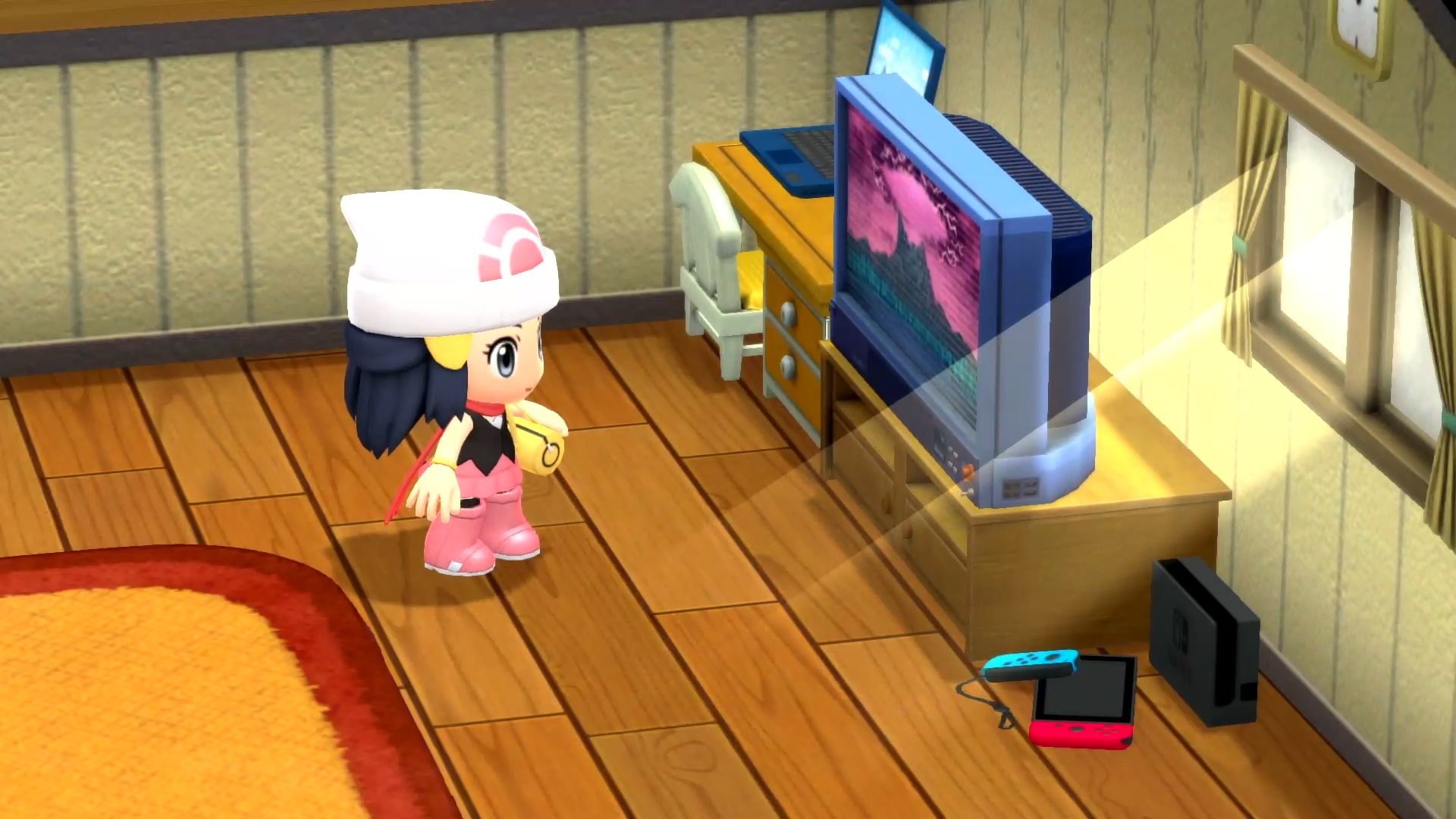 We’re once again entering a pretty hot week for the Nintendo eShop, as a few big names are entering the fray. Pokemon Brilliant Diamond and Shining Pearl are probably the biggest titles on the docket, but the pair is joined by several others.

Riot Games is making a huge blitz[crank], with two League of Legends Story releases. Ruined King is already out, and will take place in Bilgewater and the Shadow Isles, telling a “canon” tale of several big characters from League proper. Hextech Mayhem is lighter fare, putting you in the shoes of Ziggs, rhythm-runner style.

It’s been an eventful past few weeks for Riot, who also unleashed the Arcane show (which is about to conclude its first, but presumably not last, run this weekend) into the world. Remember a while back when they announced like, a billion spinoffs and side projects after a decade of League global saturation? Well a lot of them are coming out now and some of them are on Switch.

Death’s Door is also out on November 23.