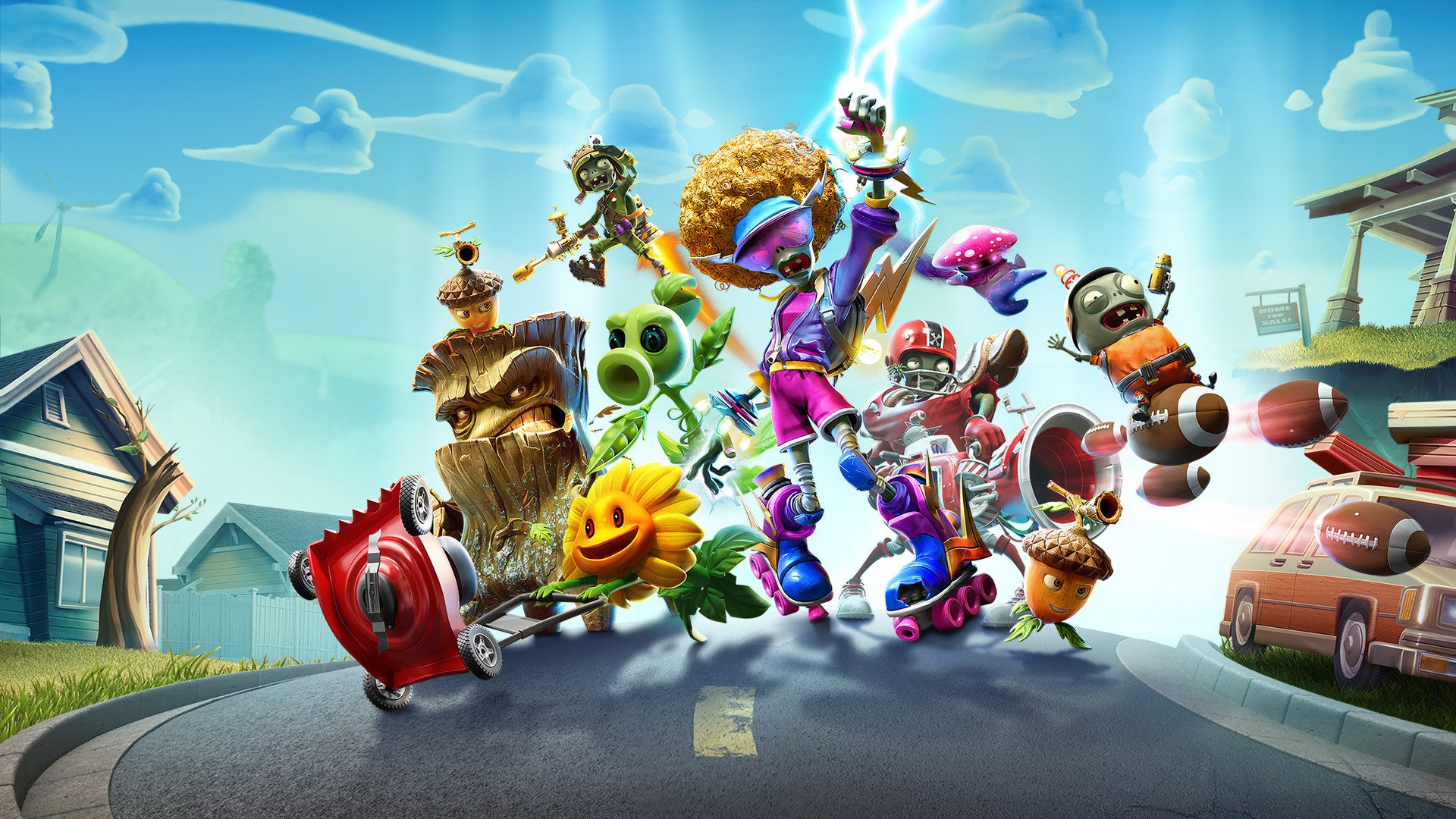 Also, Overcooked: All You Can Eat

Plants vs. Zombies: Battle for Neighborville is one of the big headliners, as the little online shooter that could is finally arriving on Switch. It’s technically the “Complete Edition,” and hits the eShop tomorrow.

Overcooked: All You Can Eat is huge too, as it rebrands both games into one package, and either of them is worth the price of entry that the All You Can Eat bundle includes. Tales from the Borderlands is a welcome trip down memory lane too.

Finally, Story of Seasons: Pioneers of Olive Town is out on March 23 as another fairly marquee Switch release. Here’s the rest!