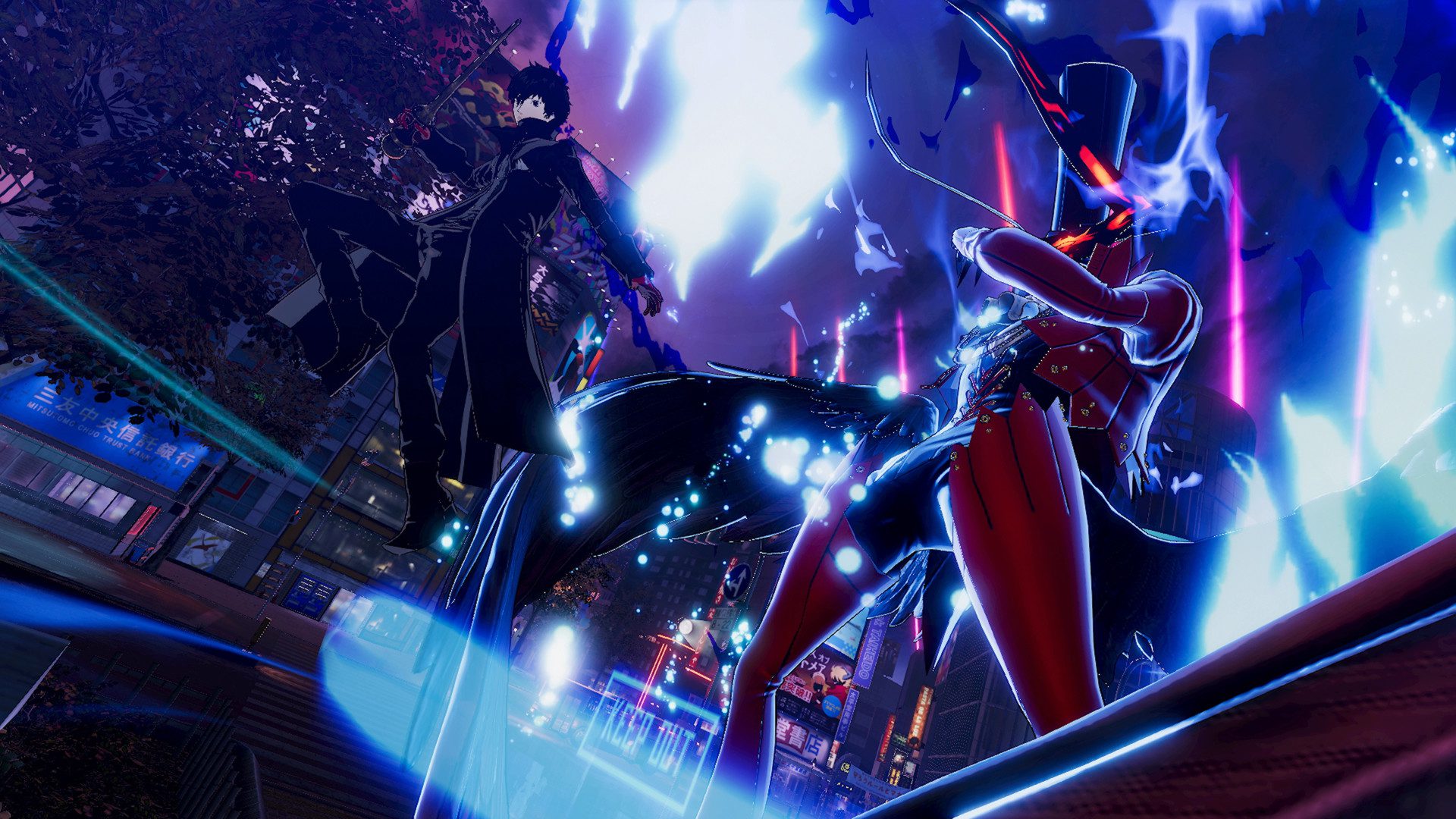 Atlus must be happy, as Persona 5 Strikers is finally out in the west on multiple platforms, including Switch!

So far the Switch edition has been favorably received by critics (we only had access to the PS4 version), so time will tell what the general audience thinks. You can also grab Capcom Arcade Stadium, Curse of the Dead Gods this week.

We’re hard at work on a review for the surprise-dropped Arcade Stadium. In the meantime, here’s the rest of the eShop releases this week!

Also, the 3DS is getting Bricks Defender V. The 3DS lives! I always get a smile out of typing out any 3DS release.