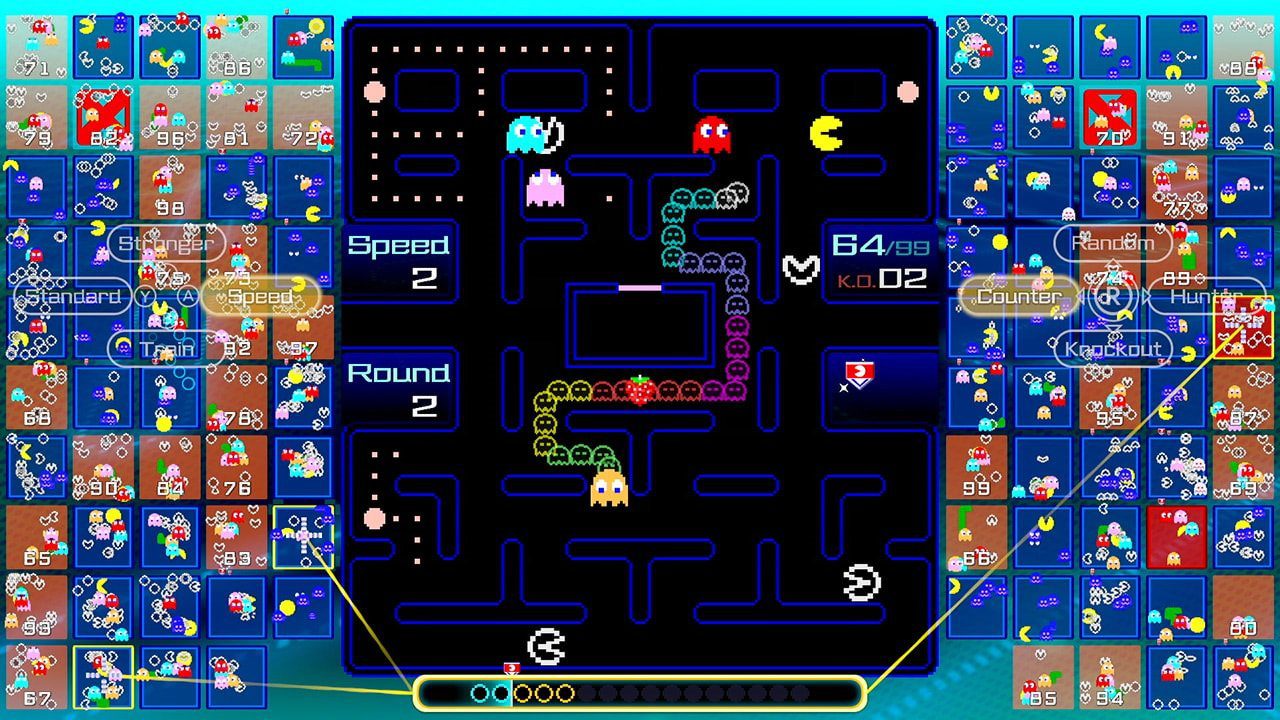 Well, I didn’t expect Pac-Man 99 to spring up out of nowhere on the eShop, but here we are.

As of yesterday, Pac-Man 99 was announced and dropped on the eShop. It’s there! And it’s a Switch Online pack-in just like Tetris 99 and Mario 35 was. Yep, that one is still dead as of this past week.

Cozy Grove rounds out the offerings this week, as does the JRPG Legend of Heroes: Trails of Cold Steel IV, Don’t Give Up: A Cynical Tale, and Say No More. The eShop is about to get scalding hot soon as Nintendo gears up to launch Pokemon Snap later this month. Until then, you’ll play Pac-Man 99 and you’ll like it.