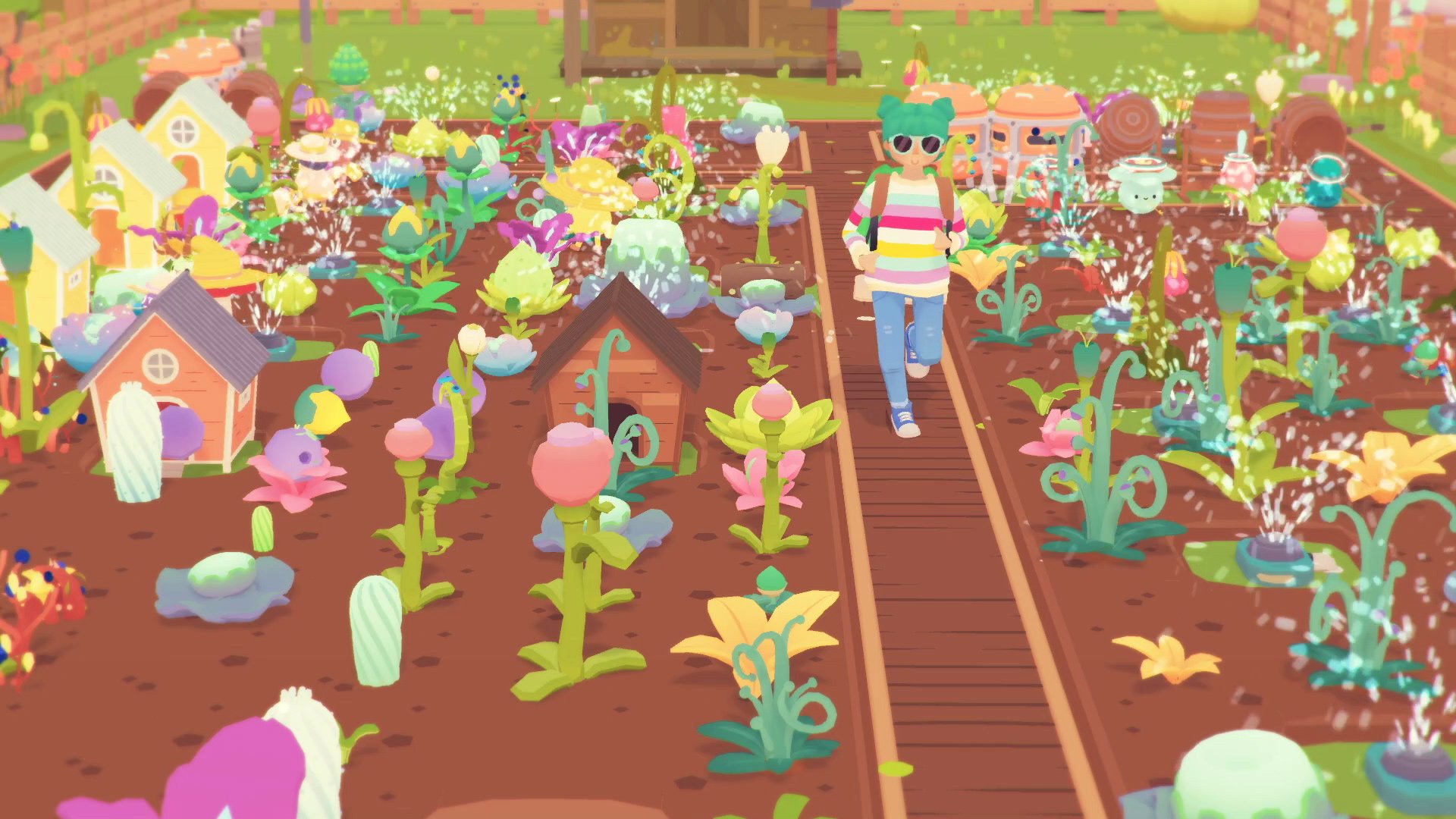 Years back, the concept of “early access games on Nintendo platforms” sounded silly, but here we are with Disney Dreamlight Valley arriving on the platform on September 6. As a reminder, it’s described as a “hybrid between a life-sim and an adventure game rich with quests, exploration, and engaging activities featuring Disney and Pixar friends, both old and new.” Naturally, it will have some early access kinks to work out, and maybe even some Switch-specific hardware issues to patch, so keep an eye on that one as you would any early access game.

Ooblets is the other big release, which feels like it’s been in early access for two years: because it has! That’s out today. LEGO Brawls (September 2), Here Comes Niko (today), and JoJo’s Bizarre Adventure: All-Star Battle R (September 2) round out a frankly packed third-party week.