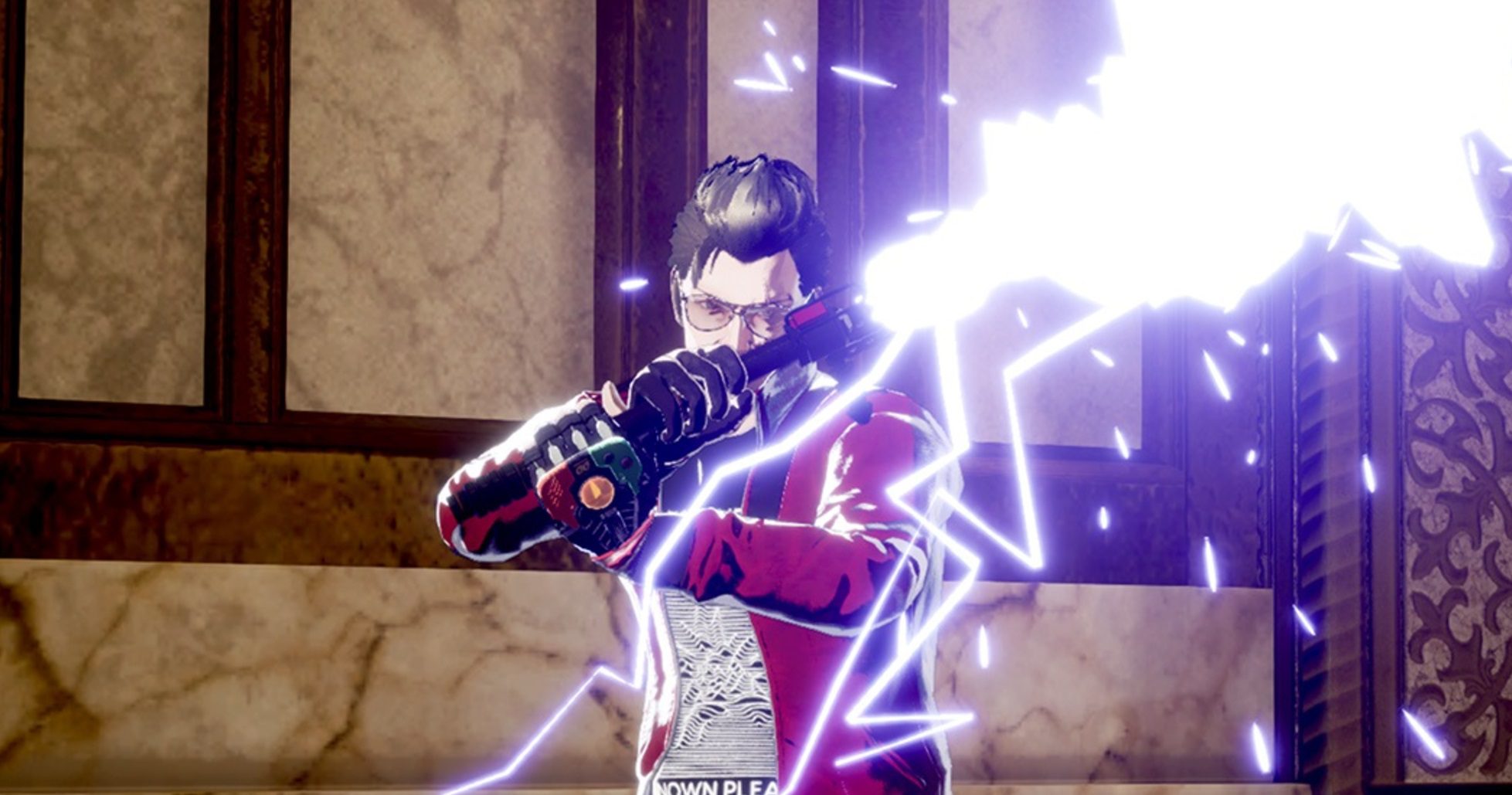 This week on the eShop is jam-packed! First up we have No More Heroes 3, and beyond our recap of the series, you can bet we’ll have more on that launch going forward, so stay tuned.

Beyond Travis’ return (second or third return at this point depending on how you look at it), we also have the indomitable Spelunky series dropping on Switch. That’s literally Spelunky 1 and 2, which Nintendo notes “must be purchased separately on the Shop.” There’s no bundle or special dual release here, it’s just both of them dropping at once nice and neatly.

Oh, and don’t forget Baldo, that Ghibli-like adventure game that a bunch of people have been anticipating for a while, on top of the game KeyWe, and everything else below. But seriously, No More Heroes 3! This is going to be a pretty fun week for Switch owners.