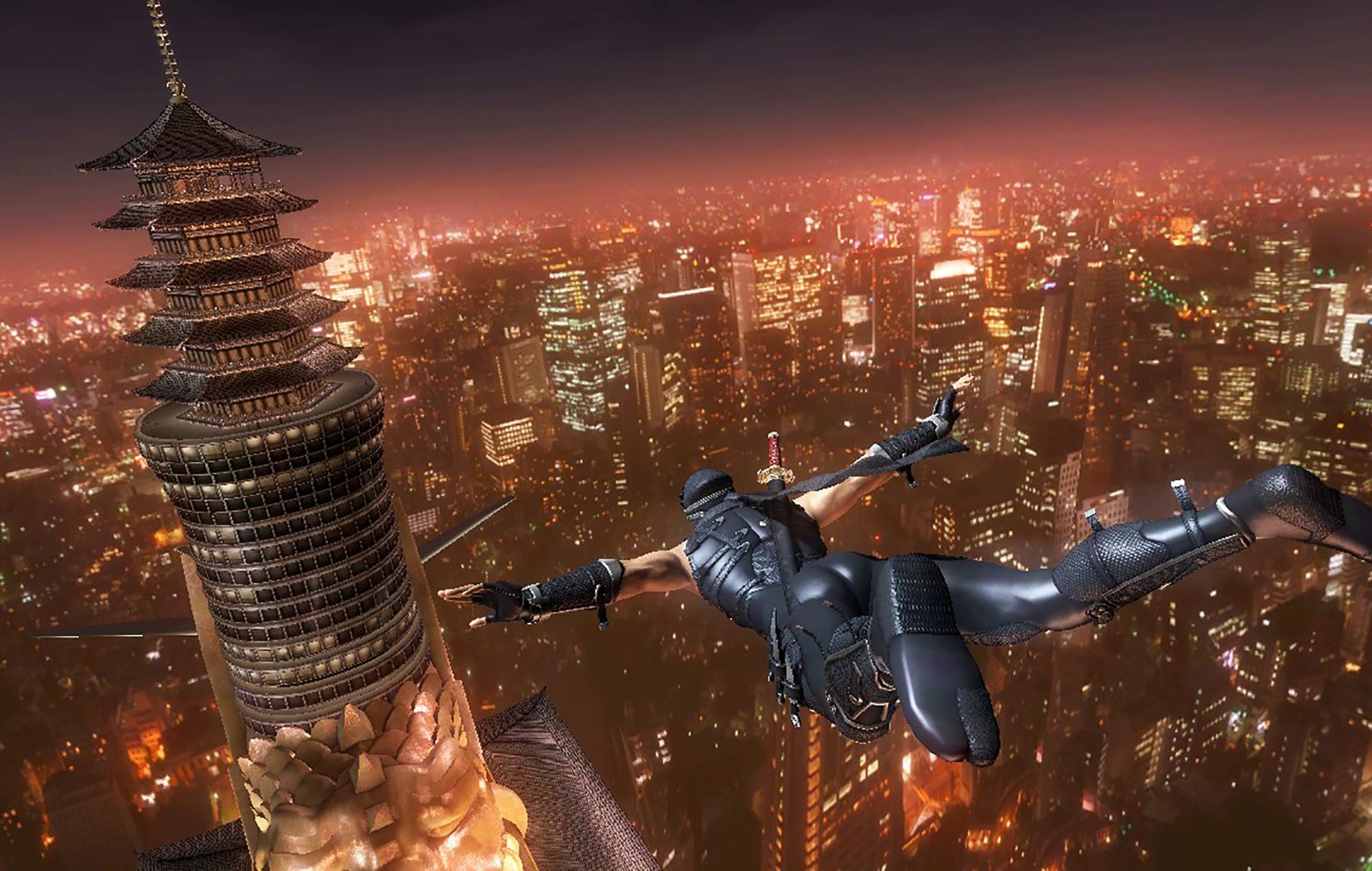 It’s a bit unconventional, but Game Builder Garage is heading to the Switch eShop on June 11, alongside of Wave Break. Today, you can grab Ninja Gaiden: Master Collection, as well as Alba: A Wildlife Adventure.

Very, very soon we’ll likely get more insight into what Nintendo’s 2021 and 2022 (and beyond?) plans are. We’re just days away from their E3 presentation next Tuesday, so hopefully we’ll get plenty of soonish “surprise!” launches for $10-ish games and some heavy-holiday-hitters.