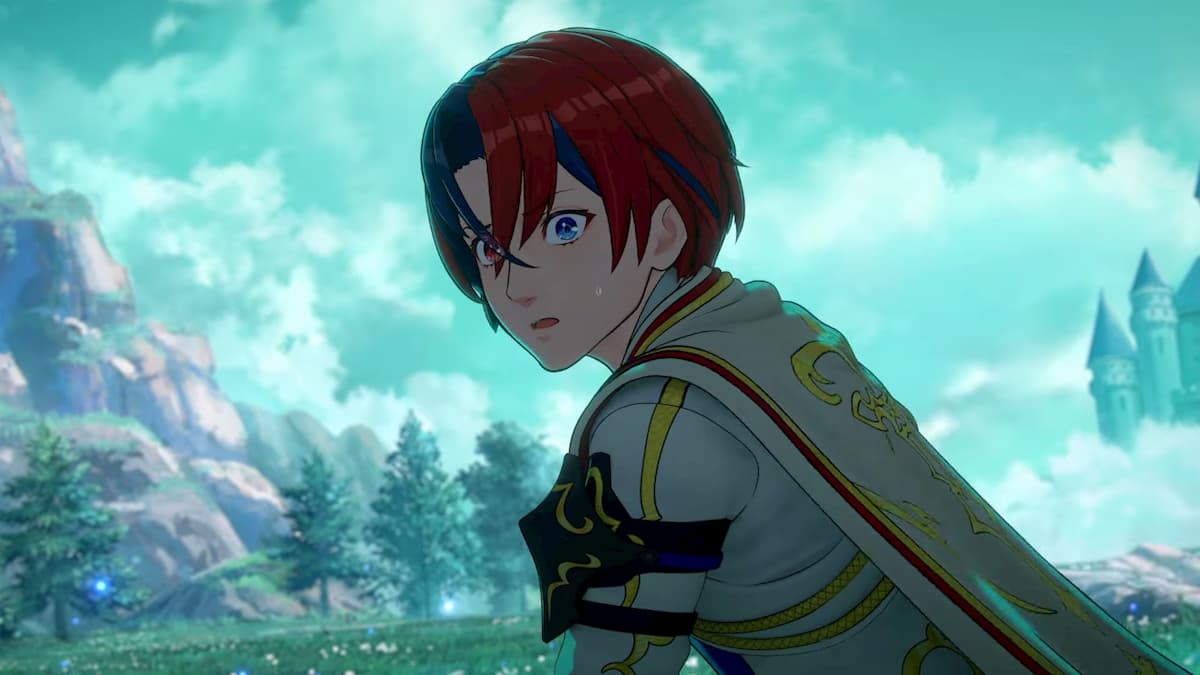 Now THIS is a good week for the eShop

Obviously Fire Emblem Engage is the game in neon lights this week, as it arrives on Switch on January 20. I’m stoked to see what the overall reception is like, especially coming off of the super-popular Three Houses, which also had some divisive opinions on its heavy slant toward social aspects. Given that Engage strips many of those away (and puts a larger focus on the strategic action), that decision is going to also be somewhat polarizing. Overall, I think the quality of the game will shine through for a lot of people though.

Of course, there are two huge ports coming to the Switch today too: Persona 3 Portable and Persona 4 Golden. We have some refreshed thoughts on the former if you’re interested in seeing how it stacks up in 2023!