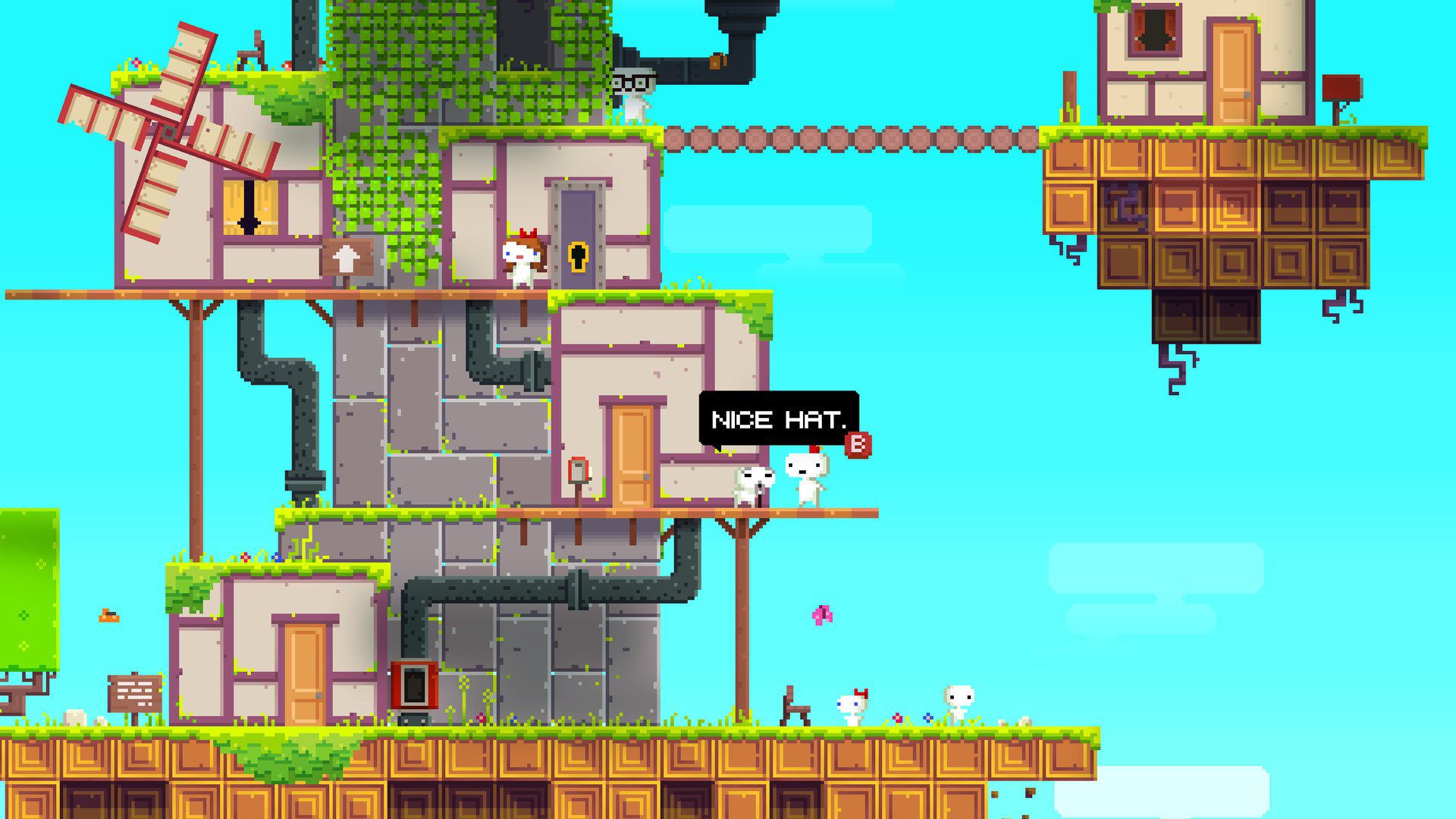 Well, the Nintendo Indie World showcase sure showed us!

We thought that the Switch wouldn’t get too many new indies this week, but Fez is here with a surprise launch. And if you’re on the fence: it absolutely still holds up and should keep you busy well throughout the weekend.

Also coming to Switch this week is the hand-drawn The Longing, alongside of There is No Game: Wrong Dimension, Saga Frontier Remastered, Darkside Detective: A Fumble in the Dark, and Godstrike. It’s a great mix of puzzlers, point and click adventure games, JRPGs, and action.

Oh, and all this stuff too! There’s a lot to choose from this week.