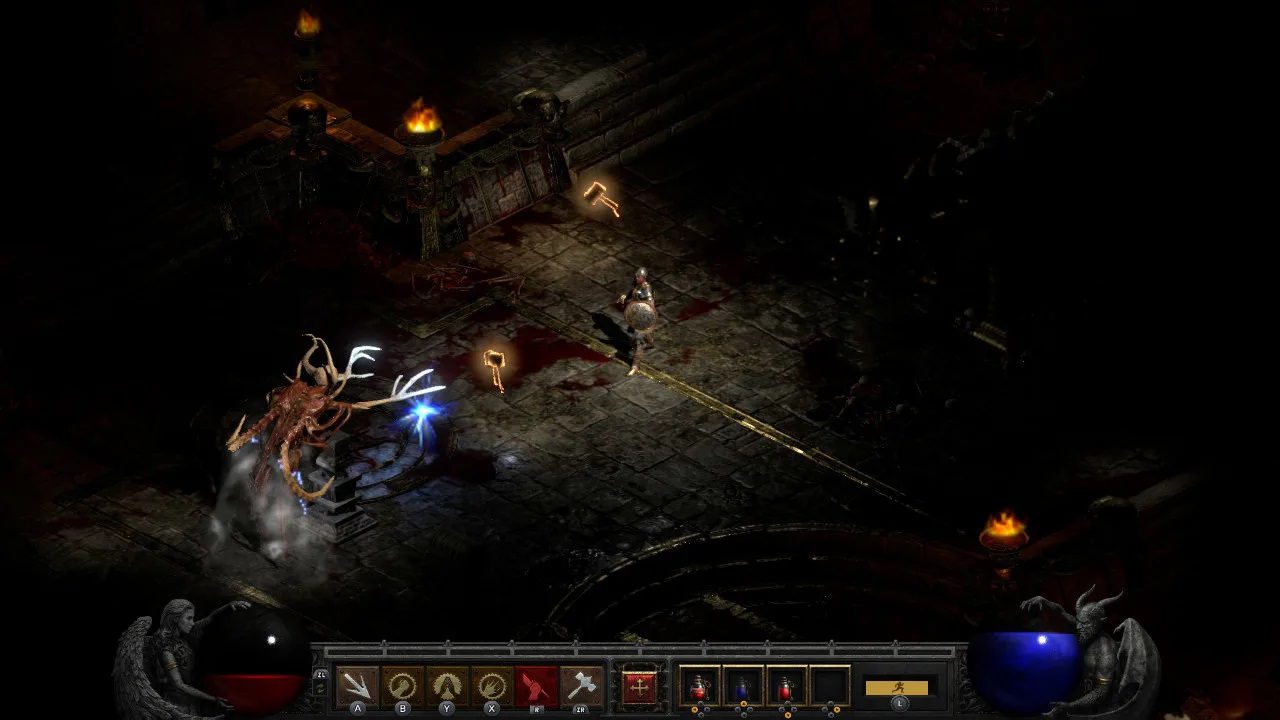 We’re back with our regularly scheduled “holy crap there’s a ton of eShop games being dumped off this week.” But before you get to the giant list below, Diablo II: Resurrected is being released today at 11AM ET. A lot is riding on the game, as Blizzard management continues to fail its employees.

Beyond that, we have Dragon Ball Z: Kakarot + A New Power Awakens Set, which is the literal title of the game and predictably includes that set of DLC. As we talked about this week, that port is set to get the wonderful card game free update later “this fall.” Then there’s Fisti-Fluffs, which needs no introduction. Okay so maybe you haven’t heard of it, but the idea of a four-player cat-based brawler with “ridiculous physics” is enough to at least look at with a glance.