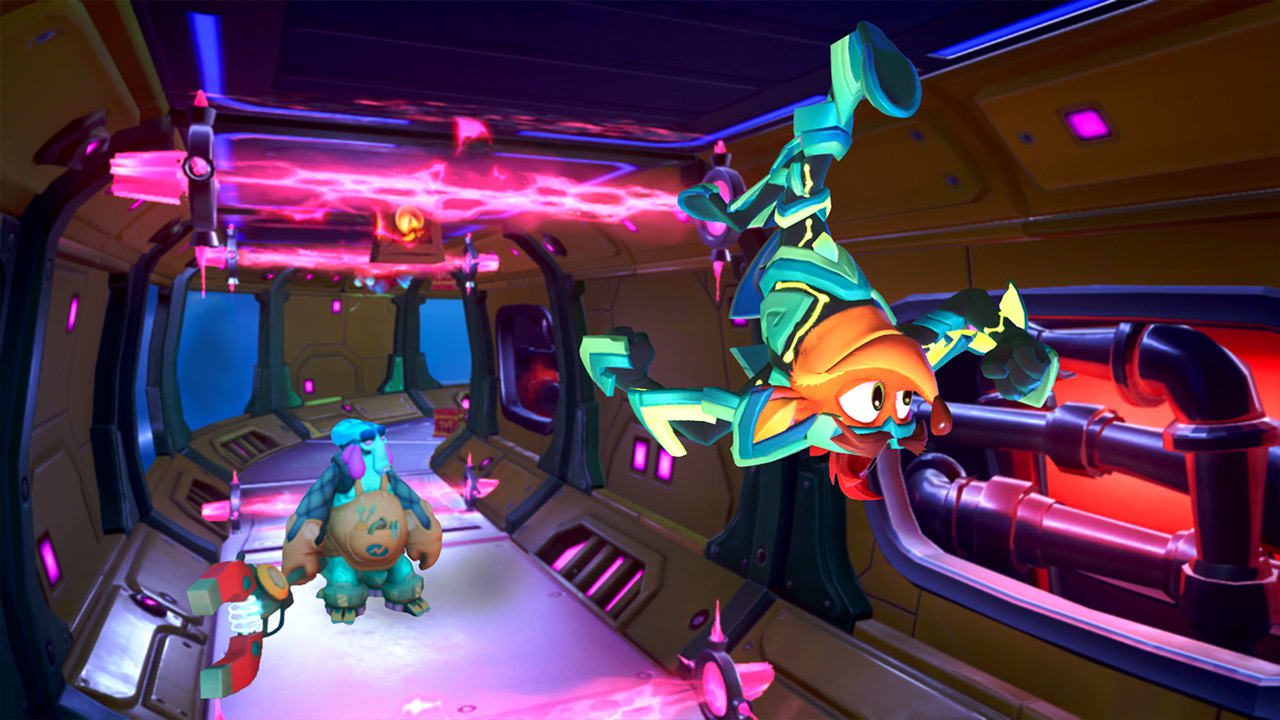 The time has come!

Like other Activision remasters/remakes, Crash 4 has inevitably hit the Switch. Today!

Also on Switch, Stubbs the Zombie is being resurrected, and is out on March 16. Then there’s Cyanide & Happiness – Freakpocalpyse. And a bunch of other stuff!

Oh, and Apex Legends just arrived on Switch yesterday. There’s a lot of old/semi-new stuff to explore on the eShop this week.