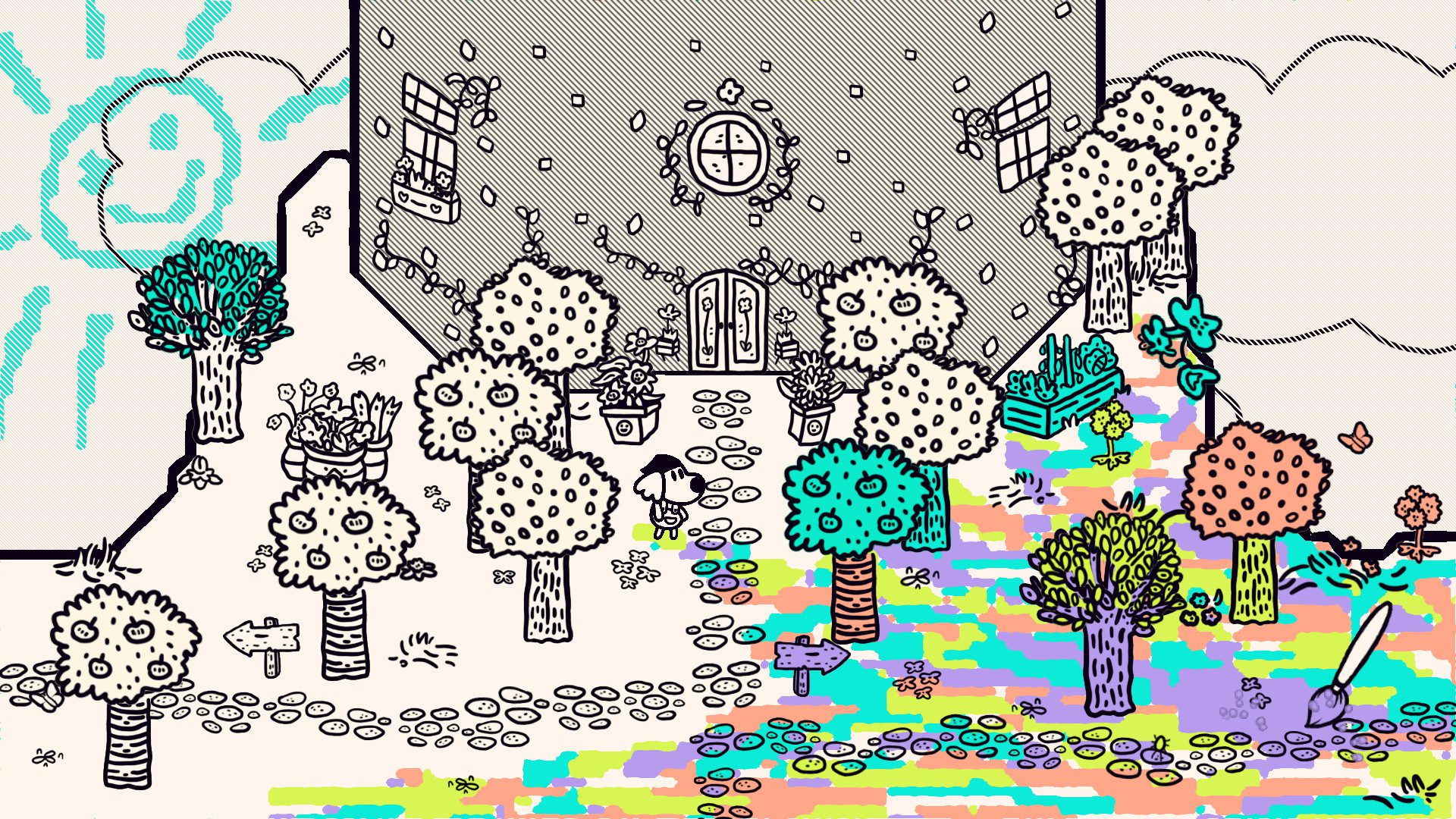 As we near the end of any given year, game releases slow down a bit. Though we have one last surprise with the indie hit Chicory: A Colorful Tale.

The rest of the offerings are very slim, and a far cry from the “30-40” cadence that’s normally dumped on the eShop on a weekly basis.