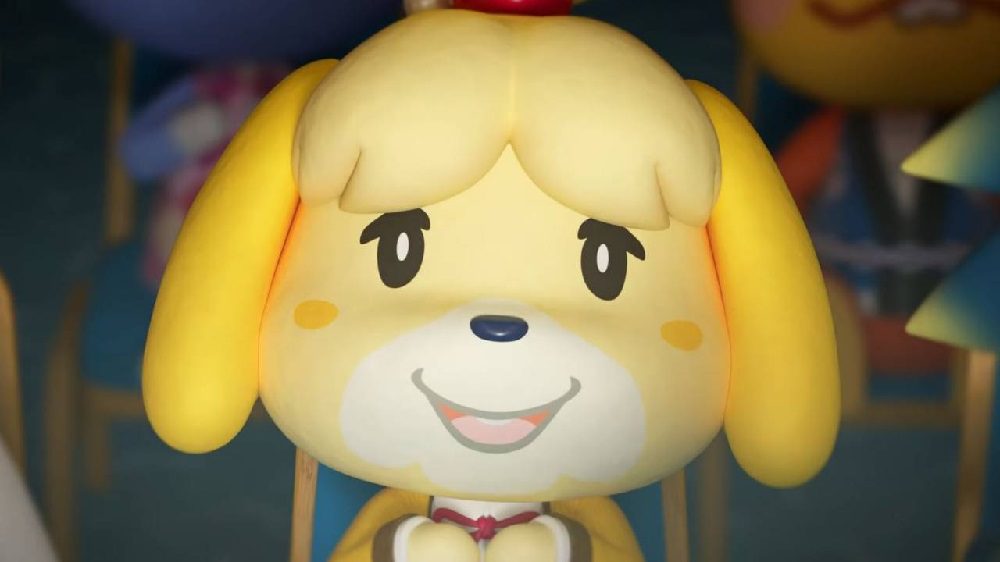 Nintendo’s super-successful life sim Animal Crossing: New Horizons has returned to the top spot of the UK Charts, over Sony Interactive Entertainment’s samurai epic Ghost of Tsushima, which was just one week away from spending its debut month in the premier position.

The spike in Animal Crossing: New Horizons sales was part of a very successful sales week for Nintendo, which saw half of the Top Ten taken up by Switch releases. Following Isabelle and pals in the upper echelon are Mario Kart 8 Deluxe at number three, Minecraft at number five, Paper Mario: The Origami King at number seven, with Ring Fit Adventure and 51 Worldwide Games rounding out the Top Ten and nine and ten respectively.

Elsewhere in the charts, the only new entry this week was Codemasters’ Fast & Furious: Crossroads, which failed to make an impact, debuting at number 17. Of note, Sony Interactive’s The Last of Us Part II left the Top Ten for the first time since launch, now sitting just outside at number 11.