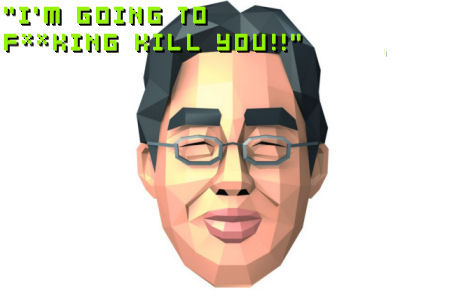 Although this whole “hardcore” and “casual” stuff is divisive nonsense, one can’t pretend that Nintendo isn’t exactly pandering to those of us who, say, wear T-shirts with Triforces on them and wax lyrical on how the opera scene in Final Fantasy VI was the best thing ever produced. Nintendo knows this, and has promised that our sad and nerdy ears will prick up at E3.

“We will be announcing several new titles that core gamers will be interested in around the time of E3,” stated Nintendo’s PR chief Marc Franklin, who also asserted that “the clear majority of people waiting in line outside retailers on Sunday mornings to buy their Wii consoles are core gamers.”