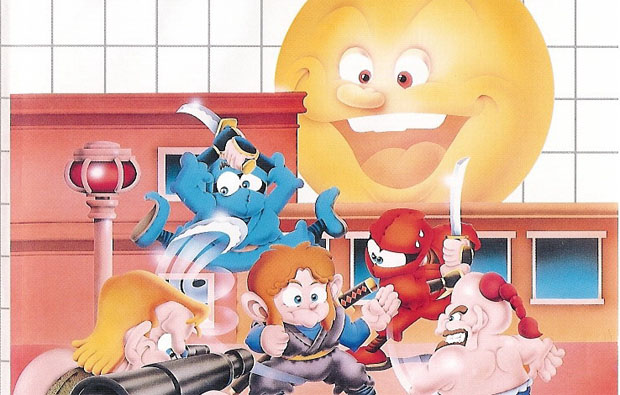 Usually when we pull together these weekly round-ups of Nintendo’s digital releases, we pick the most notable game in the group for our headline. This week I’m picking Alex Kidd in Shinobi World.

First off, Alex Kidd in Shinobi World has to one of the weirdest names ever for a game. It’s also a strange combination of two Sega franchises. Don’t let that hold you back, though. This is a fun game, especially for those that followed both franchises in the past. It’s almost a parody of the Shinobi titles, right down to the title screen animation and the music. Definitely worth 500 Wii points, IMO.

That’s your only virtual console game this week. There’s plenty of WiiWare, though. Tales of Monkey Island: Chapter 5, the manly sounding Tumblebugs 2, and the lonely sounding 5 in 1 Solitaire are also out this week (1,000, 800 and 500 Wii Points, respectively).

What looks good to you this week?