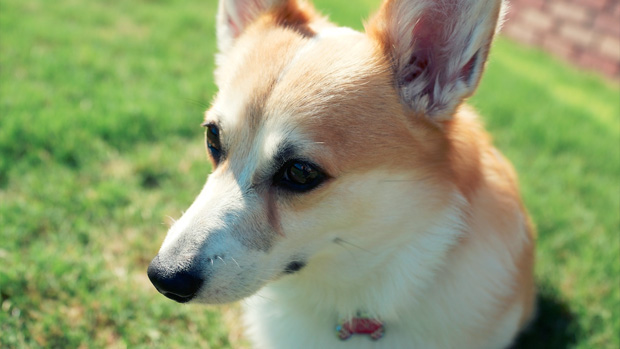 And then there was one

Nintendo is progressively shutting off the supply of Wii shipments around the world. Following the announcement that the system has been discontinued in Japan, Nintendo confirms that Europe has followed suit, leaving North America as the last domino left to fall.

“Wii imports to Europe have been discontinued,” a Nintendo UK spokesperson told MCV.

While the Wii Mini variant is still being marketed in the region, it’s clear that Nintendo is looking to turn the page and focus solely on the Wii U. The representative seemed eager to encourage consumers to transition to the new device, citing backwards compatibility as the channel via which the system’s legacy will persist.

Nintendo asserts the Wii will continue to be available in North America through the holidays.