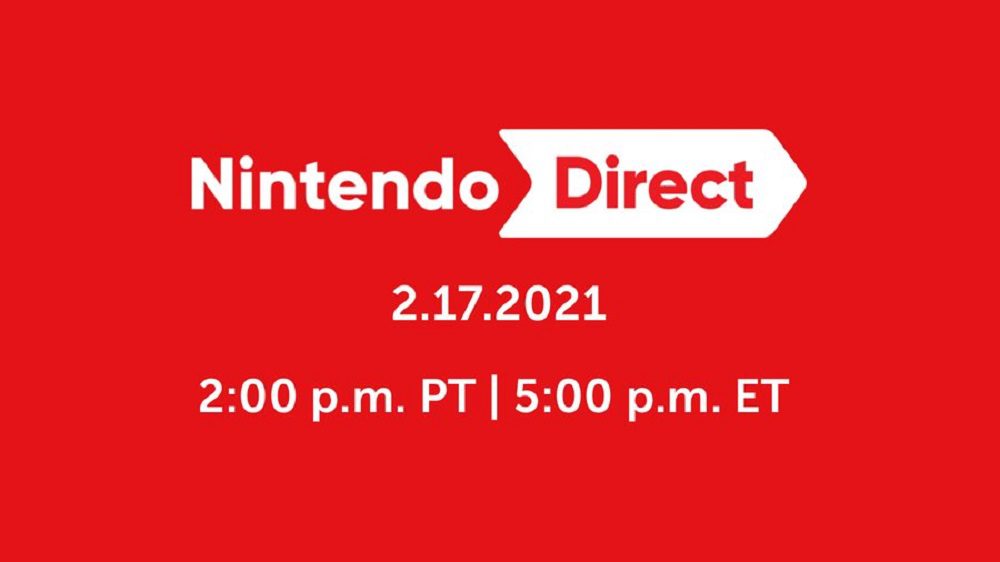 50 minutes of news from the House of Mario

It’s been a long while… a really long while. But Nintendo has officially announced that it will be hosting its newest, full-length, Nintendo Direct presentation tomorrow, February 17. The action kicks off at 14:00 PT / 17:00 ET / 22:00 BST, live on the publisher’s official YouTube, Twitter, and Twitch.

Tune in 2/17 at 2 p.m. PT for a #NintendoDirect livestream featuring roughly 50 minutes of information focused on available games like Super #SmashBrosUltimate and games coming to #NintendoSwitch in the first half of 2021.https://t.co/fbG3hEtD0Q pic.twitter.com/w8J6lbdIkQ