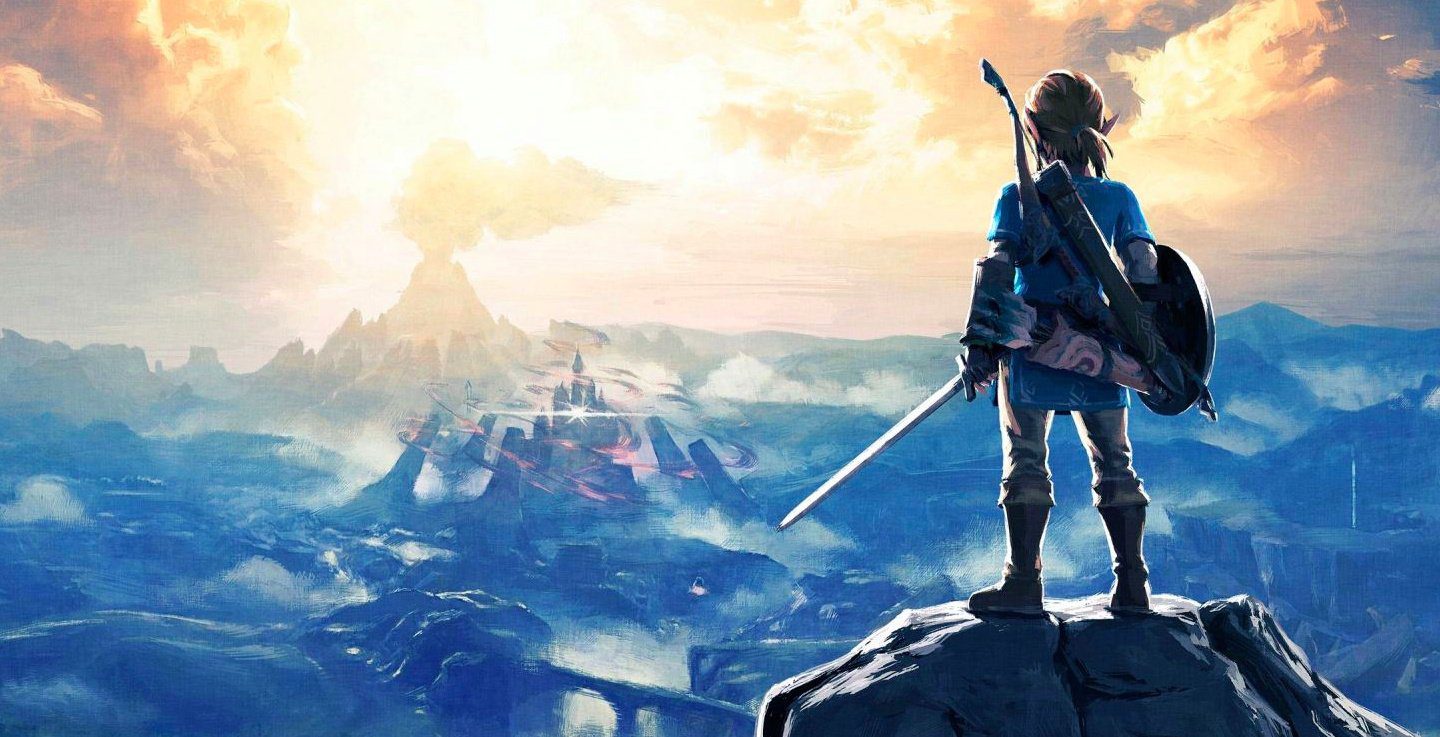 At least we’re getting an HD remaster?

Wait…a Part Time UFO tweet? Uh, you do you, Nintendo of America!

Alas, The Legend of Zelda was released on February 21, 1986, and it changed a lot of lives in the process. While it isn’t quite as beloved by Nintendo as say, the Mario franchise, it’s been a pillar of the company since, and is frequently among their top-seller lists for both consoles and portables alike. Right now, it’s the fourth best-selling Switch game.

Nintendo sort of acknowledged the anniversary last week with the announcement of Skyward Sword HD, as well as a pair of Joy-Con that sold out at Best Buy and GameStop in eight minutes on a random afternoon with no warning. In other words, it sounds like a classic Nintendo celebration!

There’s still a chance we could get a surprise Zelda Direct, as well as Breath of the Wild 2 news “later this year.” So be excited! We can celebrate the anniversary on our own, quietly, I guess. As a reminder, here’s how we chose to do that so far!