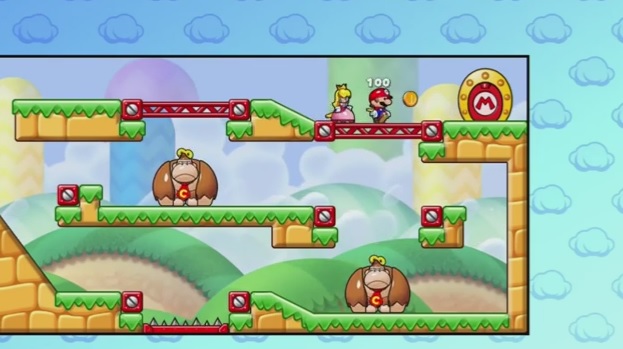 In case you missed it, Sony and Microsoft had big press conferences this week at gamescom with new reveals. Nintendo is at gamescom with a booth, but similar to E3, they didn’t have an on-site presentation.

Instead, you can check out this new video of upcoming Wii U games, which highlights basically every major release in the near future as well as some marquee existing games like Super Mario 3D World.